Captain Disillusion Shows (Again) How People Are Being Misled By the Makers of the Cicret Bracelet January 17, 2017 Hemant Mehta

Last September, Captain Disillusion, the finest bullshit detector on YouTube, made a video all about Cicret, a bracelet that essentially put a smartphone screen on your skin. The company had already raised more than $615,000 from early backers — all of which they said was non-refundable — based only on the idea of the product. 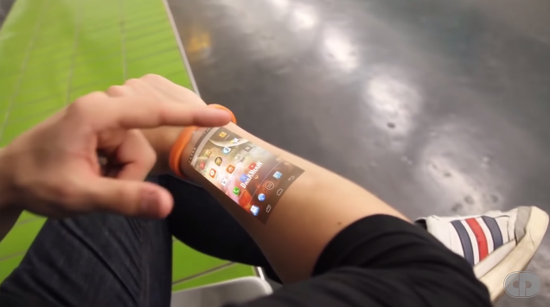 What Disillusion showed was that the concept made no sense at all. The very thing they were promising to create just wouldn’t work.

But he didn’t just stop there. At the end of his video, he admitted to donating $250 to pre-order a bracelet, which the company said would be shipped out by the end of 2016, and promised to praise the product if it turned out to be legit.

So what happened? Did he get the bracelet? Did it work? Is it truly revolutionary?

We finally have that update.

How’s that for skepticism in action? He showed us exactly what happened, how he tried to communicate with the team, why they seem shady as hell, and even managed to inject some humor in it all. We could use more of that in an era of fake news. It might actually have a better chance of getting through to the people who need to hear the message.

January 17, 2017
The Atheist Lobby’s Leader in Washington Reflects on His First Year in the Position
Next Post