Likely Education Secretary Betsy DeVos Has Long Mixed Faith and Politics; So Has Her Family

We knew Michigan Republican Betsy DeVos was going to create church/state separation problems the moment Donald Trump nominated her to be his Secretary of Education. She’s been a longtime supporter of using taxpayer money to fund religious schools, and her actions in her home state have seriously hurt public schools. 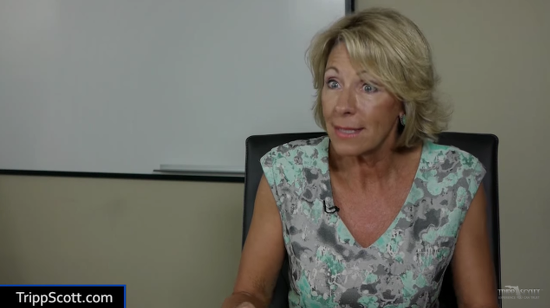 Now, in a lengthy profile of her just before the start of her confirmation hearings, POLITICO‘s Zack Stanton highlights how her Christian faith would likely guide her policy decisions:

But there’s another reason why Dick and Betsy DeVos want to change America’s schools. They see it as the literal battleground for making a more Christian, God-centered society…

Dick DeVos, on stage with his wife, echoed her sentiments with a lament of his own. “The church — which ought to be, in our view, far more central to the life of the community — has been displaced by the public school,” Dick DeVos said. “We just can think of no better way to rebuild our families and our communities than to have that circle of church and school and family much more tightly focused and built on a consistent worldview.”

It’s a disturbing article, to say the least. As the piece notes, DeVos, if confirmed, would likely “pursue a national expansion of school choice and charters.” That sounds nice to those who don’t study the issue, but there’s a reason so many educators think it’s a bad idea. Besides the lack of oversight at private schools, many of the schools pick and choose their own students instead of taking everyone in the community as public schools do. Even the charter schools with random lotteries are only selecting kids among those whose parents had the wherewithal to apply for admission.

Given her family’s troubling past when it comes to throwing religion into everything they do — from bearing responsibility for the Blackwater scandal (whose founder called himself a “Christian crusader”) to helping create the Family Research Council (a Christian Right legal group) — there’s no reason to think Betsy DeVos would be any different in creating the worst kind of chaos in the Department of Education. 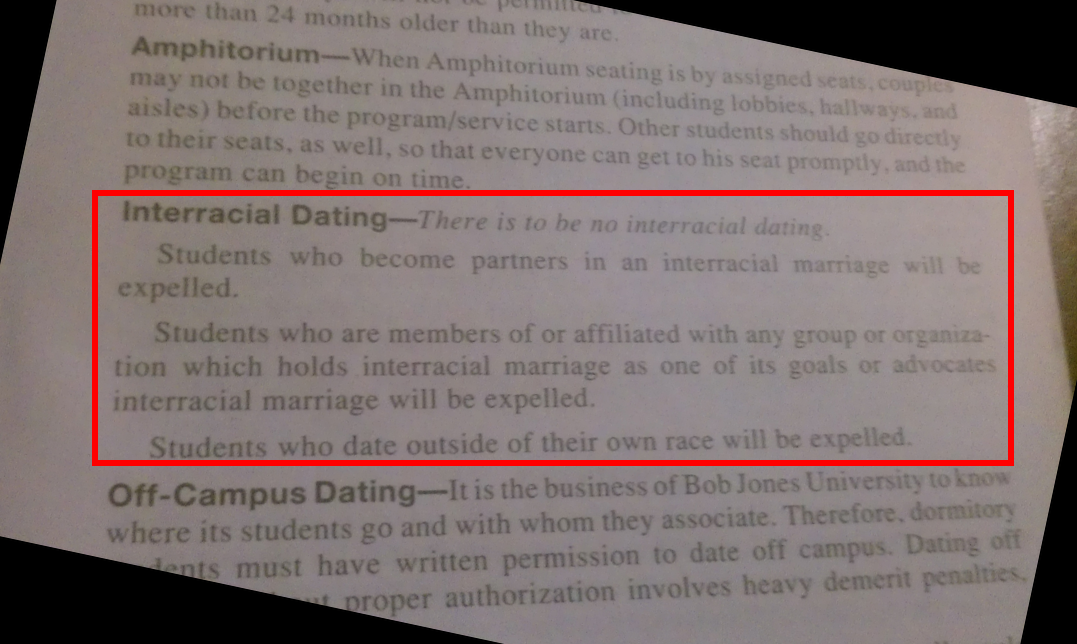 January 16, 2017 Bob Jones U., a School That Banned Interracial Dating Until 2000, Is Finally Observing MLK Day
Browse Our Archives
What Are Your Thoughts?leave a comment