Donald Trump Is Now Surrounded By a “Shield of Prayer.” (Good Luck Figuring Out If It Works) January 15, 2017 Hemant Mehta

Donald Trump Is Now Surrounded By a “Shield of Prayer.” (Good Luck Figuring Out If It Works)

In case you missed it, Donald Trump is now surrounded by a “Shield of Prayer” after right-wing Christians spent Thursday and Friday erecting a wall around the President-elect… in their minds. 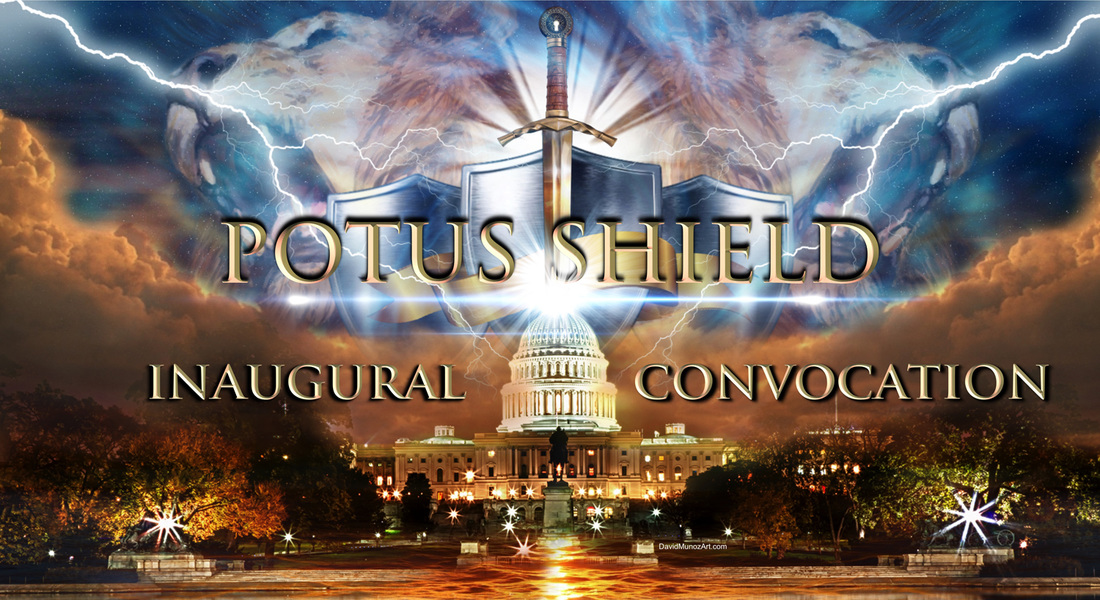 The Lord has summoned a prolific council of prelates and prophets to convene in Washington, D.C. one week prior to the inauguration of Donald Trump as the 45th President of the United States of America. These servants of God are especially gifted to discern the times and to prophesy the Word of The Lord, even so as we seek to prepare the way for transformation, reformation, and revival in our nation. We are called to gather in the nation’s capital and to raise up a shield of prayer and prophetic understanding, grounded in the firm foundation of the immutable Word of God, and inspired with fresh revelation by the Spirit of The Lord. These proven leaders are convening to release the Word of the Lord, and to lead this anointed assembly in powerful prayers, intercession, declarations and decrees over the White House, the Supreme Court, and Capitol Hill.

The Christians aren’t messing around either. They think they’re Jesus-sanctioned X-Men:

In this spirit, the inaugural principals of Our Mission include:
​
1. To assemble, structure and activate The POTUS Shield as a powerfully interactive spiritual, apostolic, prophetic force that acts and reacts in unity, with efficiency and expedience…

I don’t know what the hell any of that is supposed to mean. I just know they asked for money and none of it went to a website designer or spellchecker.

So far, the Shield of Prayer hasn’t even protected Trump from himself. The bulk of the attention he got Saturday, after the Christian gathering was over, centered around his pathetic criticisms of civil rights hero Rep. John Lewis. Just like Jesus commanded.