Lesbian Couple Will Serve as Co-Pastors at a Progressive Baptist Church in D.C. January 12, 2017 Hemant Mehta

Lesbian Couple Will Serve as Co-Pastors at a Progressive Baptist Church in D.C.

In a move that’s bound to confuse people not familiar with the more progressive wings of Christianity, Calvary Baptist Church in Washington, D.C. recently announced that a lesbian couple will serve as co-pastors. Sally Sarratt and Maria Swearingen will begin their new roles on February 26.

The church is affiliated with American Baptist Churches USA and made headlines in 2014 when it ordained a transgender woman. 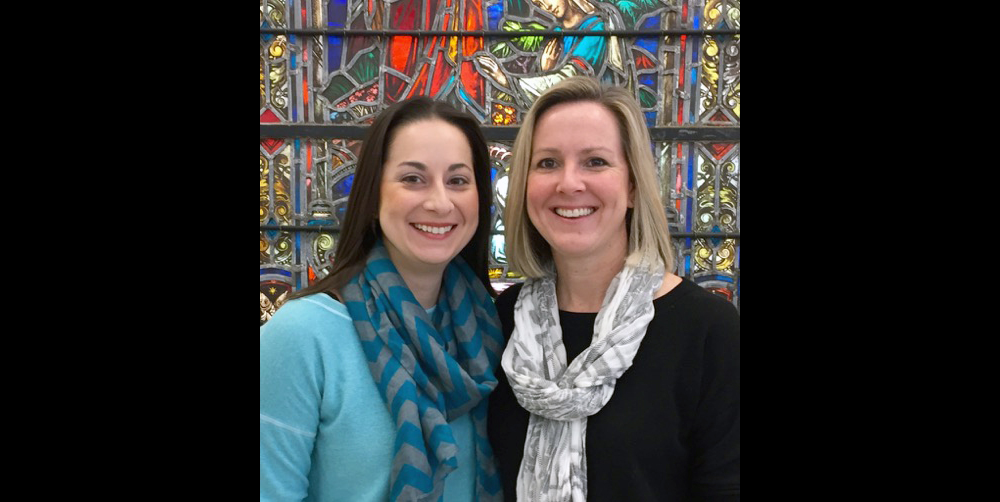 “We look for the best people in the world and that’s who they were,” said [church spokesperson] Carol Blythe. “We’re very excited.”

“We have found it so easy to fall in love with Calvary and its longstanding commitment to be a voice of justice and compassion for those who perpetually find the wholeness of their humanity disregarded and maligned,” the couple said to the congregation Sunday, according to the church.

More power to them. If a church can be inclusive, at a time when so many other Christians are pushing marginalized people out, maybe it’ll serve as inspiration to other congregations. Look! You can be around gay people and Christianity doesn’t crumble!

At the same time, it’s faith-based homophobia that was pushing so many people out of the pews… so for purely selfish reasons, there’s a part of me that isn’t thrilled about this development, but I’d rather live in a more accepting society.

That’s not the case for Charisma, the conservative Christian publication. While they reprinted the Religion News Service article as is, the email newsletter they sent to subscribers (hi) included some not-so-subtle editorializing:

The word “apostasy” would mean more if they didn’t use it every other article… but if the new pastors are upsetting Charisma, they must be doing something right.

(Image via Calvary Baptist Church. Thanks to David for the link)

January 12, 2017
Samantha Bee on Jeff Sessions: How Do You Screw Up the Question "Can Non-Religious People Think?"
Next Post