Ari Decherd has been dealing with the repercussions of Alport syndrome, a genetic disease in which your kidneys progressively lose their ability to function. He and his wife Larra Morris began a podcast last summer in which they talk about the disease, his multiple kidney transplants, and how they’ve had to adjust their lives as a result of all this. Their openness and honesty is undoubtedly refreshing for anyone else dealing with the same problem. 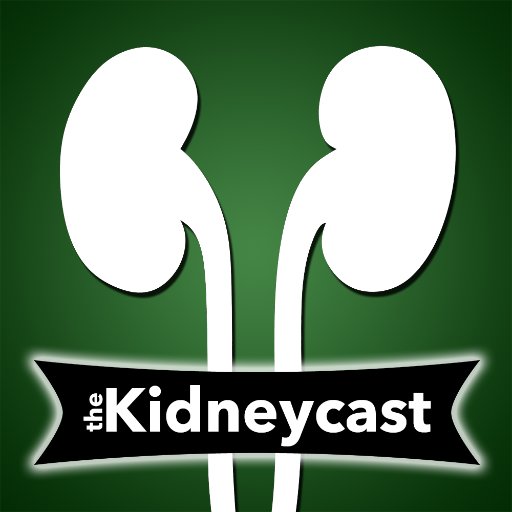 A recent episode included a conversation about how the two of them — both atheists, though they haven’t talked about it before — deal with friends and family members who say the disease is part of God’s plan or who offer non-scientific solutions to whatever Ari is going through.

We often hear these discussions in the aftermath of a death, but people inadvertently using religious language to communicate their sympathy — even when it rubs atheists the wrong way — affects a lot of people going through difficult times. And no one knows what the problem is until you hear atheists talking about it.

The relevant portion begins around the 30:00 mark below:

Here’s hoping some of their religious listeners take a hint.

Be sure to check out the entire podcast right here.

January 9, 2017
These Are Good Reasons to Leave the Mormon Church, Regardless of Theology
Next Post