Update: This story occurred a year ago and Terry Firma wrote about it then. My apologies for thinking it just happened recently.

49-year-old Laura Reid visited a disabled man at his home back in October, but their visit turned sour when he jokingly told her he didn’t believe in God. 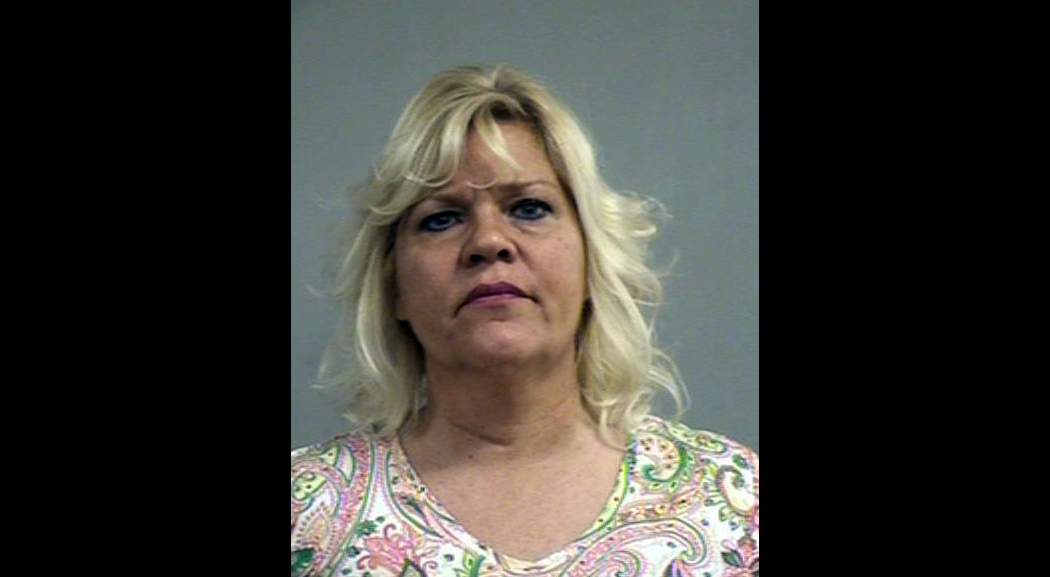 WDRB has the full story:

According to an arrest warrant, Reid became angry with his response, so she picked up his metal cane and began beating him on the head and body, hitting him so hard that the cane broke.

Police say the victim was unable to leave his home because of his disability, and Reid stayed there for three hours after the assault. When she finally left, she allegedly took the man’s cell phone, keys, $50 cash and a wallet containing credit cards.

Police say the man eventually crawled to a nearby gas station, where police and EMS were called. The man was taken to St. Mary and Elizabeth Hospital, where he was treated for injuries he sustained, including a concussion, a broken arm, multiple bruises, as well as cuts and abrasions.

It’s kind of like that Bible story where Jesus beats the shit out of Doubting Thomas.

We don’t know how the two of them knew each other — or why his joke (if that’s what it really was) led her to react in such a violent way. But she was arrested this week and pleaded “not guilty.” No word yet on her victim’s condition.

January 8, 2017
Netflix's One Day at a Time Has a Great Episode About a Secular Woman Debating Her Catholic Mother
Next Post