A few years ago, activist Kile Jones organized an event in which church leaders interviewed atheists in front of their congregations as a way to understand them better. (Several churches participated in the event.)

He’s trying something a little different this year. In honor of Charles Darwin‘s 208th birthday on February 12, he’s asking churches to invite science advocates to speak to the masses. 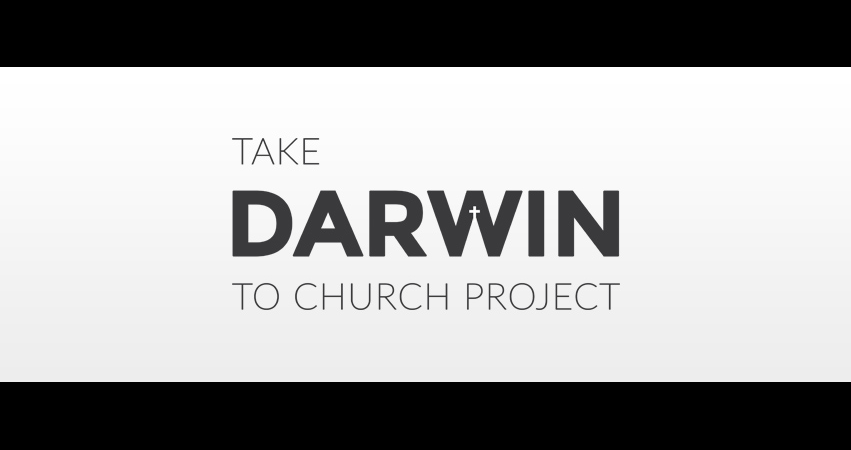 … Dozens of congregations all over the country are opening their pulpits to science advocates this year in a new interfaith project, Take Darwin to Church.

“Charles Darwin is often looked at as someone who represents religious controversy,” says Kile Jones, project coordinator for Take Darwin to Church. “But many people of faith celebrate his scientific discoveries, and the courage he showed in looking for the truth. Our project is based on the idea that people of all faiths and no faith have a lot of common ground in the area of science. It’s a way to build bridges.”

“Dozens” may be optimistic. As of this writing, 10 congregations have accepted the invitation while 50 have been asked to participate. But it is a neat experiment. If there are religious people out there who think science is a dirty word, then by all means, pastors should try to fix that. This is a way to encourage them.

I know plenty of atheists say science and religion are incompatible, but if you want religious people to reach that conclusion, the first step would be introducing them to the scientific process. So even atheists ought to be supportive of this plan.

There’s still time for pastors to sign up. There’s no public list of which churches are participating, but it’d be nice to see an evangelical pastor accept this invitation.

January 7, 2017 The SC Dept. of Public Safety Will No Longer Send Christian Propaganda to Grieving Citizens
Browse Our Archives
What Are Your Thoughts?leave a comment