A Christian Couple Let Their 7-Year-Old Adopted Son Die Because They Had “Issues Going to Doctors” January 6, 2017 Hemant Mehta

Timothy and Sarah Johnson, a couple from Minnesota, allowed their 7-year-old adopted child Seth to die of pancreatitis because they had “issues going to doctors.” 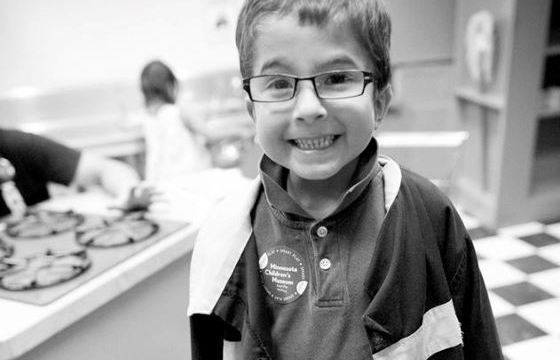 In the weeks leading up to his death, when Seth had bruises and blisters all over his body, his parents treated it with Neosporin and “medical honey.” He ate very little, still wore diapers, didn’t have a blanket or pillows, and died in a pool of his own vomit.

But don’t worry. His parents prayed about it.

In the days before Seth’s death, his parents were out of town for a wedding, leaving their son in the care of an older sibling. The night they returned, the Johnsons found their son hardly moving and said he didn’t react when they “prayed for his health.”

No kidding. It’s almost like no one gives a damn about their prayers… But what was the hangup about doctors? They’re not part of the Christian sects that refuse medical help, so why not take Seth to a professional?

They were concerned that a doctor would put Victim A on medications and believed that they got better information from their own research.

Their “research” said Seth suffered from “post-traumatic stress disorder and a traumatic brain injury.” They also said Seth was a victim of fetal alcohol syndrome, though authorities never confirmed that. And still, they didn’t take him to a doctor.

In a Facebook post after his death, the couple cited their Christian faith and thanked their family and friends for helping them “spiritually, emotionally, physically & financially” ($7,000 was raised online in a fundraiser to cover Seth’s funeral costs).

Maybe if they put more faith in science and less in their irrational dogma, Seth would still be alive. Instead, because they trusted their own ignorant selves and the Lord Above, their child died in misery. It makes you wonder why the hell the state would place a foster child in the custody of a family that didn’t accept modern medicine. Shouldn’t that be one of the requirements?

As it stands, if convicted of neglect, the Johnsons would spent a maximum of a single year in jail on top of a $3,000 fine. That’s it.

(Image via CBS Minnesota. Thanks to everyone for the link) 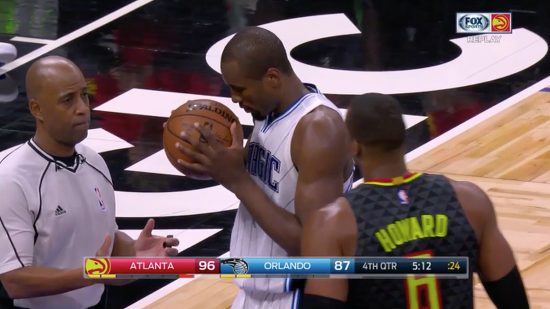