Late Tuesday night, Akureyri Church in Iceland was vandalized. Someone spray-painted vulgar anti-religious messages on the walls — and apparently did the same thing to a few other churches in the area. 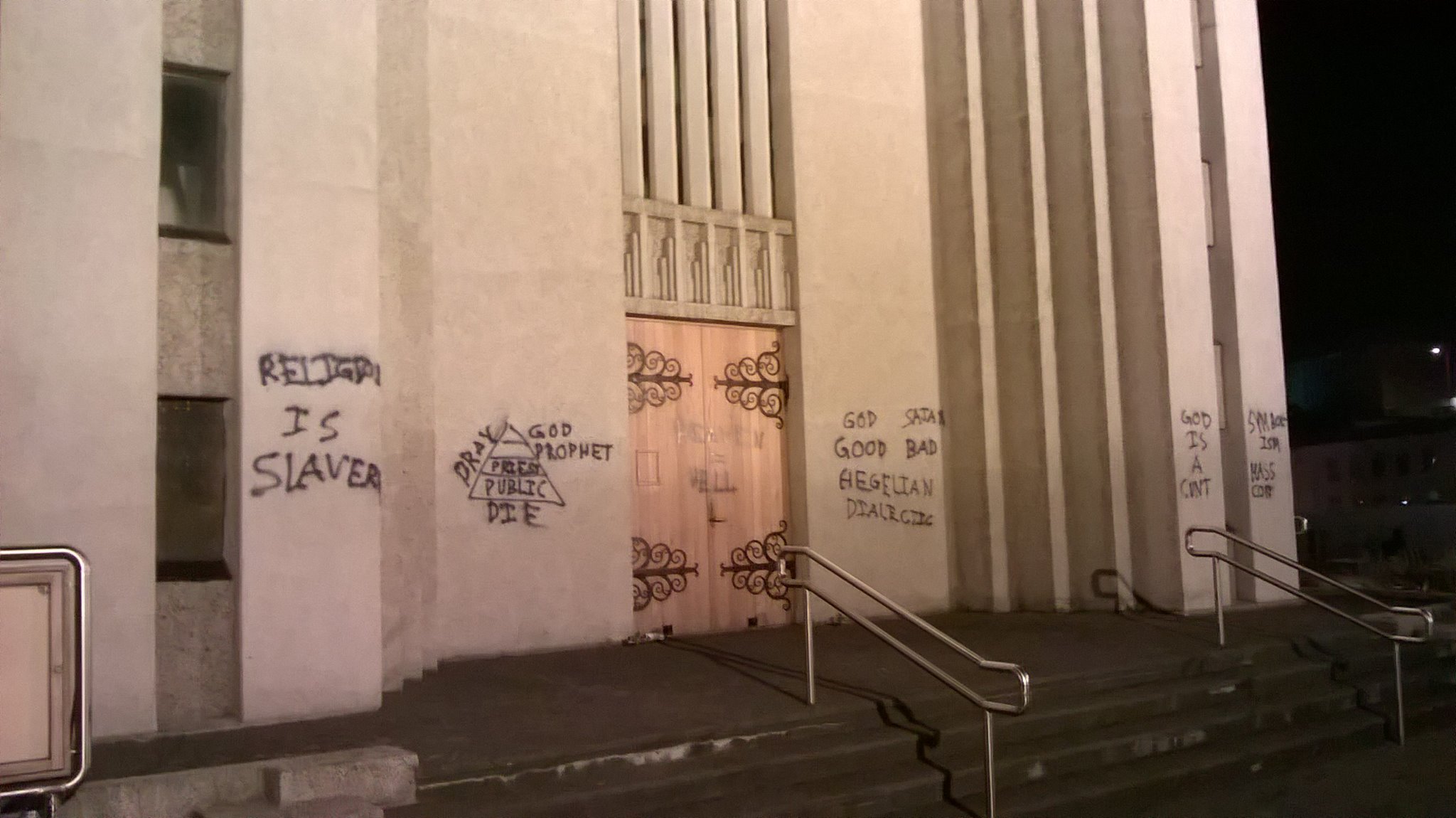 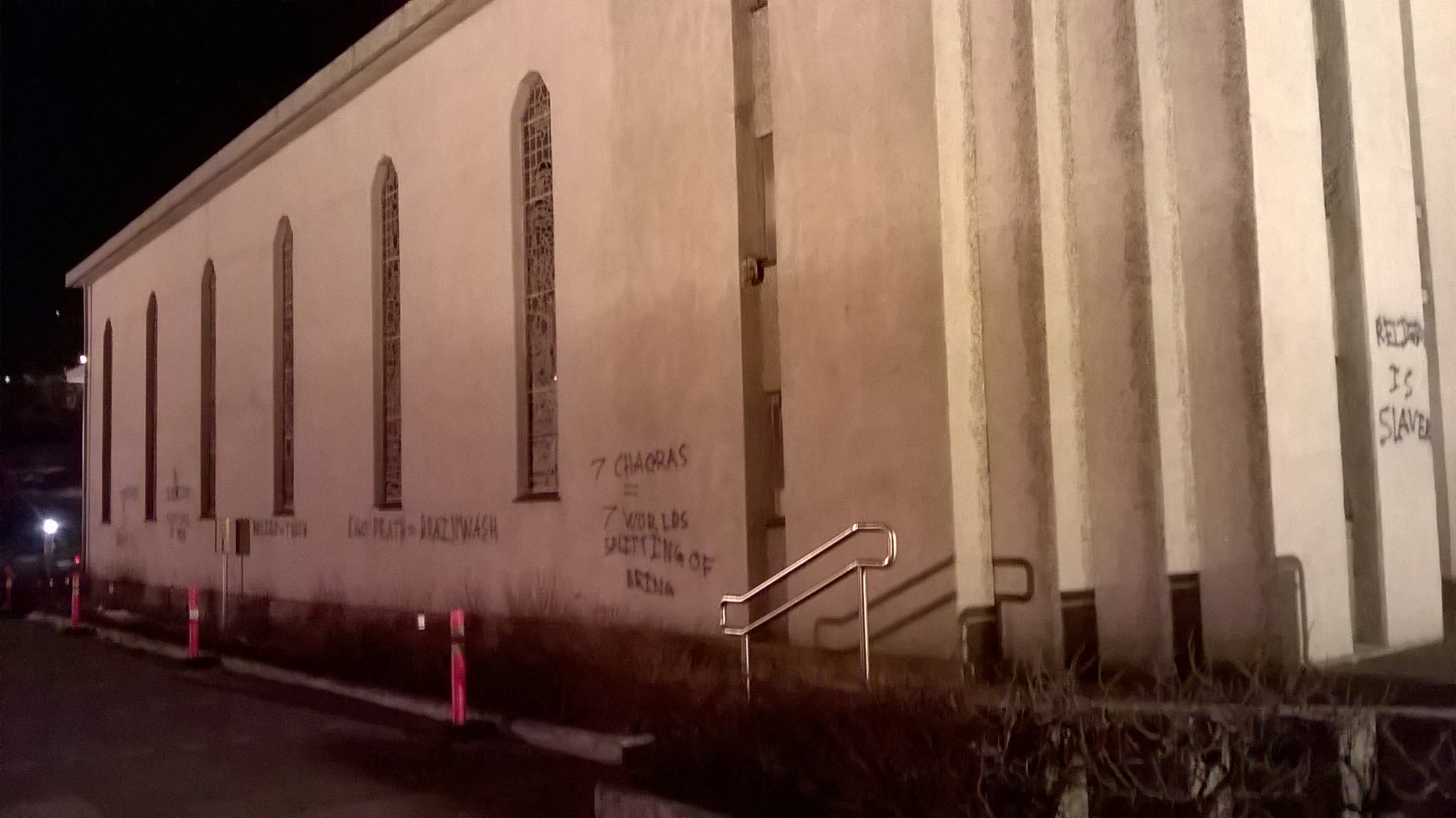 Some of the messages on there — “Religion is slavery,” “God is a cunt,” etc. — suggest an atheist was the culprit. That hasn’t been confirmed by police. Needless to say, it’s a despicable act, whoever did it. Religious people have every right to worship in peace. There’s a way to voice your disagreements with their beliefs, and this isn’t it.

(Thanks to @NorseMythNews for the link) 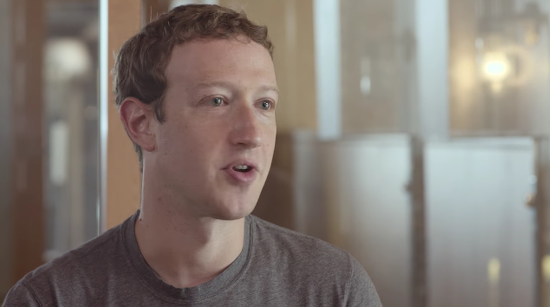 January 5, 2017 Why Did Facebook's Mark Zuckerberg Say He's Not an Atheist? Maybe to Help His Political Ambitions
Browse Our Archives
What Are Your Thoughts?leave a comment