Starting Tomorrow, Norway Will No Longer Have a National Religion December 31, 2016 Hemant Mehta

Starting Tomorrow, Norway Will No Longer Have a National Religion

After 500 years together, the Church of Norway and the nation’s government are finally getting a much-needed divorce. But the Norwegian Humanist Association’s secretary general Kristin Mile says the separation is far from complete and needs to go much further. 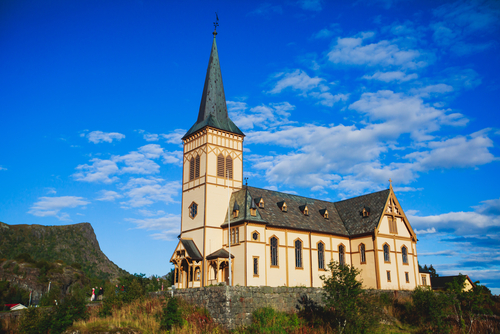 A little background: Eight years ago, Norway’s Parliament voted to officially separate the two worlds, saying goodbye to a national religion, and tomorrow marks the first day it’ll become official. The head of the Church’s National Council said this marks “the biggest organizational change of the church since the Reformation.” However, Norway will still have a national Church (which will be its own separate legal entity instead of a government agency).

That’s confusing, to say the least, but here’s what it means in practical terms: 1,250 religious leaders, including priests and bishops, will no longer be automatic members of the government. An additional 350 staffers will be employed by the Church now instead of the state.

Where it gets weird is that the majority of the Church’s funding — 85% of it — will still come from taxpayers. That’s what bothers the Humanists, who are essentially saying this change is mostly cosmetic.

“As long as the Constitution says that the Church of Norway is Norway’s national church, and that it should be supported by the state, we still have a state church,” said Mile.

As long as Norway continues to promote the Church, even if it’s not promoting a particular religion, the effect remains the same in a nation where more and more people are abandoning faith. 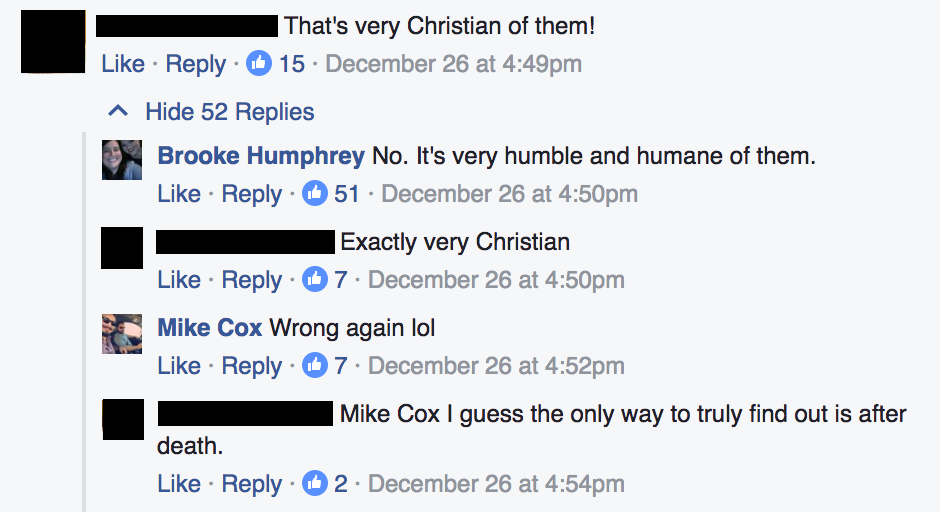 December 31, 2016 Atheist Minister Who May Be Kicked Out of Her Church Is Creating a Non-Theistic Congregation
Browse Our Archives
What Are Your Thoughts?leave a comment