Atheist Minister Who May Be Kicked Out of Her Church Is Creating a Non-Theistic Congregation December 31, 2016 Hemant Mehta

Gretta Vosper, the United Church of Canada minister who accepts all the tenets of her faith except for that pesky little God bit, is now helping create a non-theistic congregation. 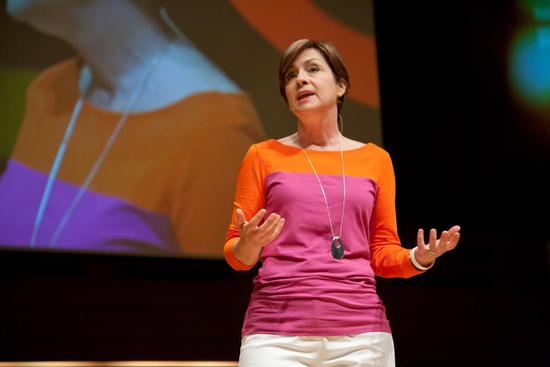 You might remember that Vosper has been at the center of attention in her faith because there’s a debate as to whether she belongs in her position. She wants to be a minister. She went through the ordination process decades ago. Her religious congregation supports her leadership. But the church leaders feel they can’t allow her to be a pastor for them since she doesn’t believe in God.

That argument sounds pretty logical… until you realize that plenty of religious leaders don’t always agree with the higher-ups on every issue. If a pastor agrees with 99% of her church’s doctrine, but that other 1% includes belief in God, should she be allowed to serve even if her congregation loves her? That’s the question the UCC leaders will have to decide next year.

Maybe it won’t matter now that Vosper is already working on a backup plan:

Gretta Vosper is one of about 10 founding members of Toronto’s Oasis Network, believed to be the first of its kind in Canada and due to launch in February.

Oasis communities, which have sprung up in several locations across the United States, are non-faith-based groups that try to draw people together based on five broad-based principles.

Among them are notions that reality is best understood through reason rather than religious insight, and that the world’s problems are best addressed by people rather than divine intervention.

Vosper sees setting up the community in Toronto as a natural extension of the work she’s already doing at one of the city’s churches.

The Oasis group would also meet on Sunday mornings, offer secular sermons, and be inclusive of religious people who don’t necessarily feel at home in traditional churches. It seems like a perfect fit. After all, that’s essentially what’s she been doing for years under the UCC umbrella. If they kick her out, this would be an ideal landing spot. And if they don’t kick her out, then it’s hardly a waste of time since having a non-theistic group not associated with a church will still be appealing for a lot of people.

It’s not like Christian groups have a monopoly on weekly meetings, inspirational speakers, and a loving community. More power to Vosper for making sure people know that.

December 31, 2016
Starting Tomorrow, Norway Will No Longer Have a National Religion
Next Post