Jan Chamberlin, a member of the Mormon Tabernacle Choir, has been having a lot of sleepless nights ever since she found out her group would be performing at the inauguration of Donald Trump. Even though their presence was not meant as an endorsement of Trump (or Trumpism), there’s a reason celebrities left and right are refusing to waste their talents to celebrate Day 1 of such a despicable president. They know that accepting the invitation would be a tacit endorsement of what Trump stands for, and they want nothing to do with it. 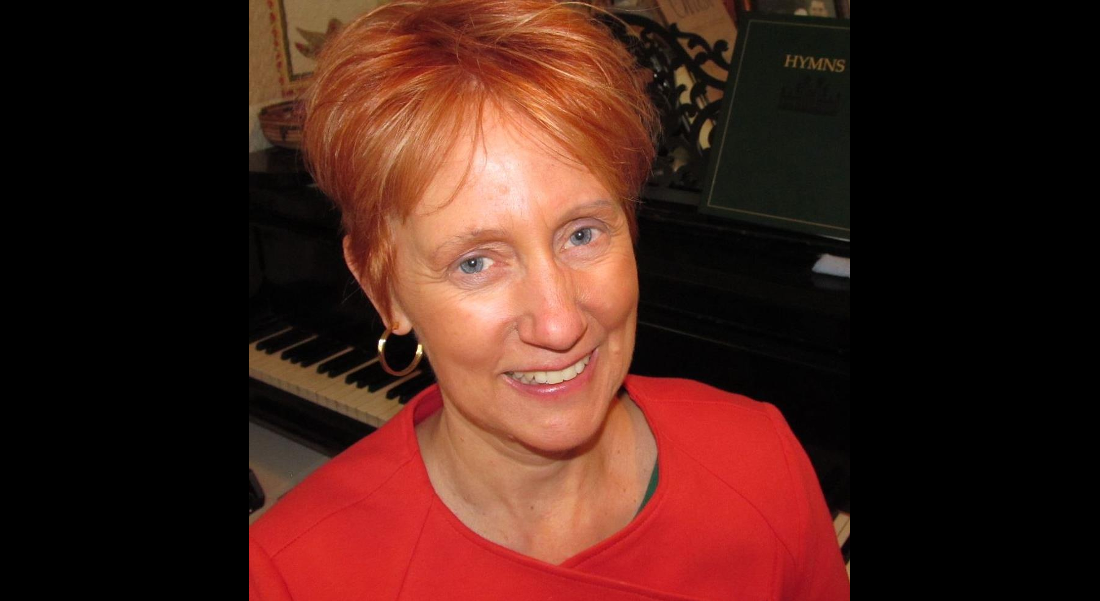 So yesterday, Chamberlin announced that she’d be quitting the choir rather than be part of an organization that wasn’t deeply troubled by Trump’s presidency. She then posted her resignation note on Facebook:

I’ve tried to tell myself that by not going to the inauguration, that I would be able to stay in Choir for all the other good reasons.

I have highly valued the mission of the Choir to be good- will ambassadors for Christ, to share beautiful music and to give hope, inspiration, and comfort to others.

I’ve tried to tell myself that it will be alright and that I can continue in good conscience before God and man.

But it’s no use. I simply cannot continue with the recent turn of events. I could never look myself in the mirror again with self respect.

I also know, looking from the outside in, it will appear that Choir is endorsing tyranny and facism by singing for this man.

When I first auditioned and entered Choir, it was to follow deep personal impressions, and to honor my late father, who was among the best of men. Now I must leave Choir for the same reasons. My father ( who was an expert airforce bomber) hated tyranny and was extremely distraught over the holocaust. He and Mom both loved people greatly.

My heart is shattered and broken…………. but my conscience is clear. And THAT, really is all that matters.

That’s incredibly courageous of her to do, and she deserves nothing but credit for it. (Now if only she’d have the same courage to stand up to the Mormon Church itself over its anti-LGBT bigotry…)

According to the Salt Lake Tribune, choir member participation in the inauguration is voluntary, but about 215 of the 360 singers are expected to attend. It’s unclear, though, how many are quitting as a result of accepting Trump’s invitation.

But I would love to see others follow in her footsteps. Members of the choir can pretend all they want that this will be seen as a non-partisan performance, but this isn’t a normal presidency. Performing for Trump would be just the latest self-inflicted wound for the Mormon Church — and this time, the damage would affect one of the Church’s crown jewels.

December 30, 2016
A Rap About the Atheists in Your Neighborhood
Next Post