This Profile of Bart Campolo Shows How the Best Parts of Religion Can Still Work Without God December 29, 2016 Hemant Mehta

This weekend’s New York Times Magazine will include a wonderful story by journalist Mark Oppenheimer about Bart Campolo, the Humanist chaplain whose father is an evangelical Christian icon. The story went online earlier today and it’s a must-read. If organized atheism has any sort of future, it’ll look more like this. 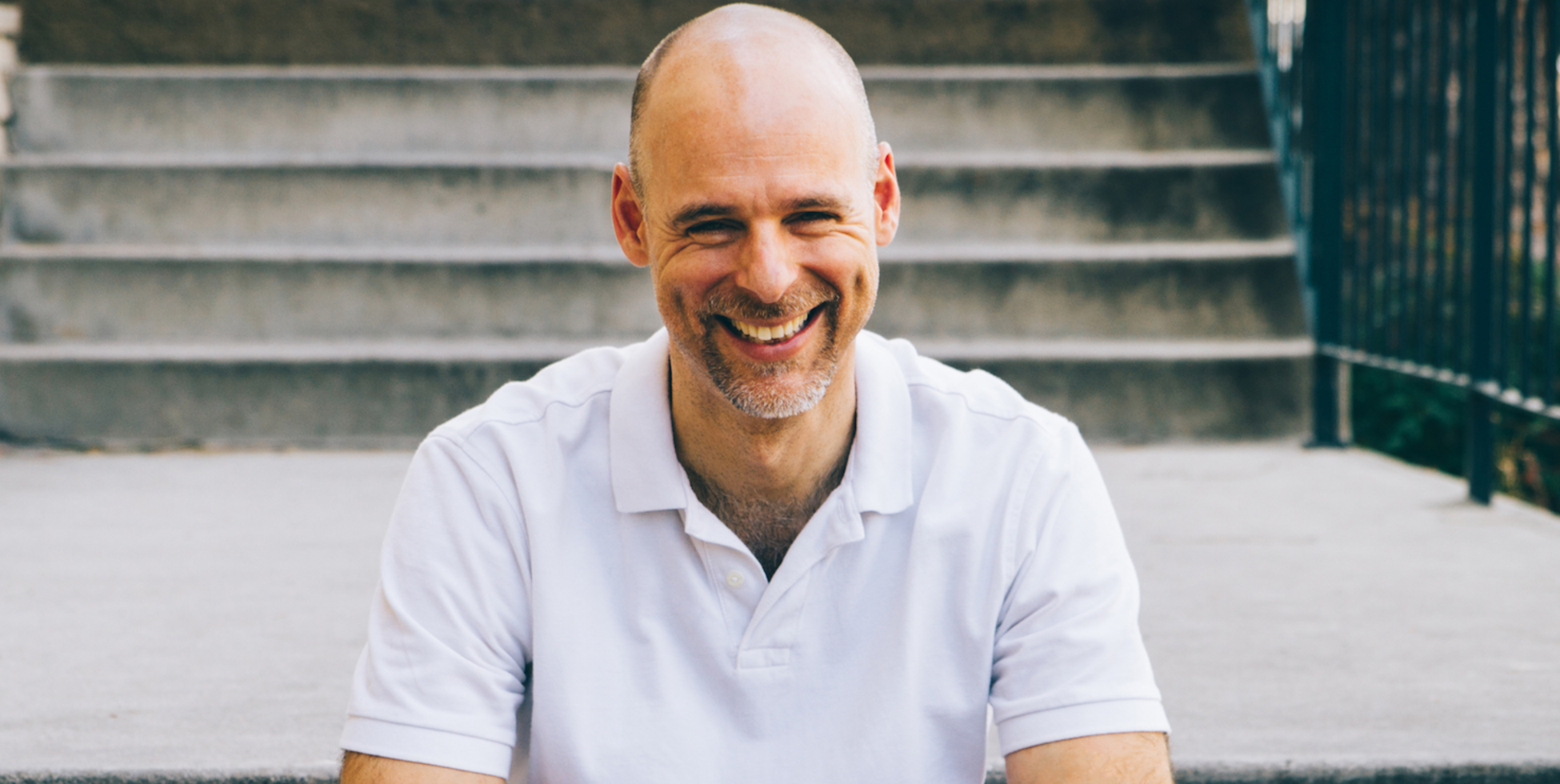 I’ve had the good fortune of speaking with Bart before. There’s no one like him. He knows how to take the best of what Christianity has to offer (the community, the inspiration, the human connection), toss out the fiction, and apply it in a non-religious setting. It’s the sort of bridge that would help so many people on the fence about their faith hop over to our side… if only they knew people like Bart existed. I’m thrilled his story is finally being told.

For Campolo, admitting that he had totally lost his faith was oddly comforting — he could stop living a lie — but also confusing. He loved talking to people, caring for them, helping them. He loved everything about Christian ministry except the Christianity. Now that he had crossed the bridge to apostasy, he needed a new vocation.

But as he took stock of the rest of his life, Campolo decided that there was no reason an atheist couldn’t still be a minister too. Instead of comforting people with the good news of Jesus, he’d preach secular humanism, a kinder cousin of atheism. He’d help them accept that we’re all going to die, that this life is all there is and that therefore we have to make the most of our brief, glorious time on earth. And he would spread this message using the best evangelical techniques — the same ones he had mastered as a Christian.

Last year, I spoke with Bart for a podcast and we spent a lot of time talking about how atheists can cope with the death of a loved one. It remains one of the most enlightening conversations I’ve ever had — mostly because all I wanted to do was listen to him.

Bart and his father will be publishing a book this February called Why I Left, Why I Stayed: Conversations on Christianity Between an Evangelical Father and His Humanist Son. I had a chance to read an early version of it and it’s fantastic. It’s the sort of book that gives both men a chance to explain where they’re coming from without the animosity that we normally expect from those conversations.

December 29, 2016 A Preacher Who Got Rich Thanks To Her Gullible Followers Will Pray at Donald Trump's Inauguration
Browse Our Archives
What Are Your Thoughts?leave a comment