Creationist Ken Ham marked the 23rd anniversary of Answers in Genesis yesterday with a long list of everything his group has accomplished over that time. 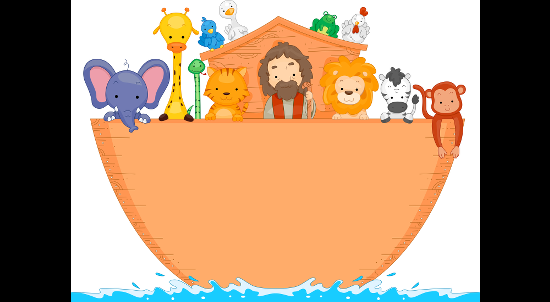 As you’d expect, he mentions the building of the Creation Museum and Ark Encounter, the books and magazines his staffers have created, their social media numbers, etc.

You know what you won’t find on the list?

Any advances made by Creationists in the scientific world.

Any new finding that contributes to our understanding of the world.

Any publication in an actual peer-reviewed journal (and not just the one Ham created for his buddies).

Any indication that the scientific world takes their ideas seriously.

But who needs any of that when you have a well-oiled propaganda machine that could always use more cash?

The entire list is just a reminder that Answers in Genesis is only around to promote a belief that has no basis in reality. They surround their lies with tens of millions of dollars in promotional material, hoping to be taken seriously, and they’ve failed miserably.

To put it another way, nothing Ham has done in the past 23 years has changed the way real scientists think about the world, and he’s invested no money (for good reason) in the kinds of evidence-based resources that might influence those outside his bubble. His organization remains a laughingstock among those who understand biology, genetics, archaeology, and every other branch of science, and no dollar amount will ever change that.

The rest of us will continue working to undo the damage he’s done within that bubble. But at least it’s contained.