It’s been a rough PR week for the people behind fact-checking website Snopes.com. There was a nasty piece against the site’s founders and staffers at the Daily Mail and an article drawing attention to those attacks at the New York Times. 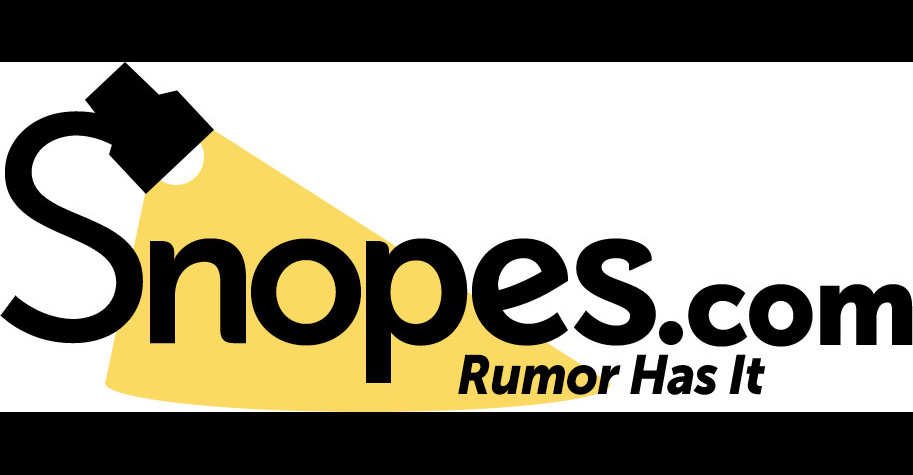 Ignore the distractions for a moment. The only question that matters is whether Snopes is reliable. Does it do a good job of setting the record straight on urban legends and (actual) fake news? Considering Facebook plans on using Snopes (and other sites) to help solve its own fake news problem, that question is more important than ever, and there are plenty of websites eager to discredit anybody calling attention to their lies.

Think about this: The Daily Mail‘s headline says nothing about the site’s accuracy:

I don’t know why a staffer’s sex life is anyone else’s business. I also have no interest in the personal lives of the couple that founded the site. No matter how contentious their divorce is, what effect does it have on the site’s credibility? The answer appears to be none at all.

Not a single part of the Daily Mail‘s article touches on the site’s accuracy. It’s entirely designed to convince people the site isn’t credible… without offering a shred of evidence to that effect.

Maybe there’s an alternative motivation for publishing the article, as the blogger at Skeptical Science notes:

If you go to snopes.com and search using the term “Daily Mail” you get a very long list of Daily Mail stories that are mostly false. Clearly the Daily Mail has a huge undeclared conflict of interest here in publishing this hatchet job.

Snopes writers, as those on any fact-checking site should do, tell you where they’re getting their information from and when they don’t know something, and they’ll update their articles if new information comes to light (or, dare I say it, if they make a mistake). What more can you ask for?

The people who accuse Snopes, or PolitiFact, or any other similar site of being biased — often conservatives unhappy to have their pet conspiracy theories debunked by people who know better — have no understanding of how fact-checking works. To quote Stephen Colbert, “Reality has a well-known liberal bias.”

That isn’t to say the site is perfect. We’ve had our own concerns at times with how the site has done its reporting. But by and large, the site does a good job separating truth from fiction. The personal lives of the people behind it are irrelevant, and anyone who brings that subject up as a reason to discredit the site are simply trying to distract you.

Don’t fall for it.