There Is No “War on Christmas” and There Never Was December 26, 2016 Hemant Mehta

There Is No “War on Christmas” and There Never Was

The annual War on Christmas is coming to an end once again — which is a good time to remind people that it never existed in the first place.

The YouTuber at Counter Arguments does a wonderful job explaining how this false “war” began and why it persists in conservative media. 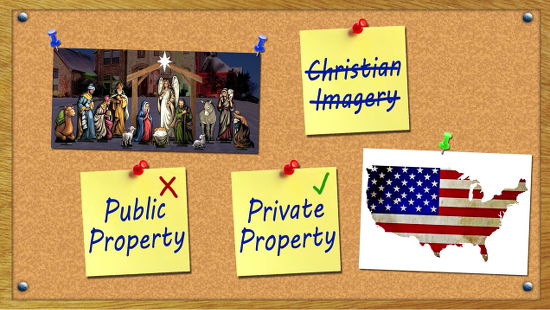 No one’s taking Christmas away from Christians. Religious promotion by the government, however, has to come to an end, and atheists are finally speaking up about it and fighting back. You’d think the people who claim to love the Constitution so damn much would be thanking us instead of pretending we’re the enemy.