A Nativity scene outside the Fayette County Courthouse in Texas needs to go, says the American Humanist Association’s Appignani Humanist Legal Center. This display has gone up for the past three years, and it’s hardly an open forum. 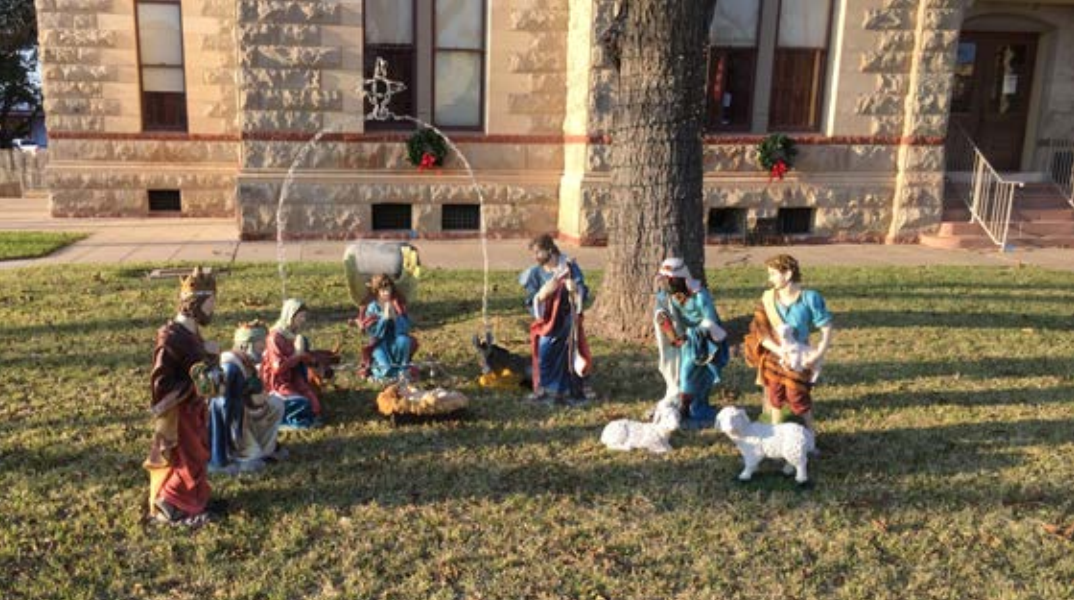 It is our understanding that the County purchased the nativity scene itself, stores it, and installs it early each December. This is at least the third year in a row the nativity has been installed. There is no sign indicating that an outside group donated it or erected it (and even if that were the case, it would not result in the display surviving Establishment Clause scrutiny).

There’s no way for atheist groups to apply to put up their own display and no attempt to “secularize” it with Santa or reindeers. It’s just a blatant promotion of Christianity outside a courthouse. And whether it’s intentional or not, the Nativity sends the message that non-Christians won’t get a fair shake inside the courthouse.

“The Fayette County Courthouse’s crèche is sending a divisive message to non-Christians that contradicts the values of tolerance and compassion that everyone should practice during the holiday season and all year round,” said Roy Speckhardt, executive director of the American Humanist Association. “The county is wasting taxpayers’ money to maintain an unconstitutional Christian display that signals to non-Christians that they are unwelcome in their own community.”

“The US Supreme Court and numerous lower courts have determined that a Christian crèche on public property is a form of religious endorsement that violates the Establishment Clause,” said David Niose, legal director of the American Humanist Association. “A Christian display in front of a courthouse gives the impression that Christians are favored citizens, calling into question the ability of non-Christians to receive fair and equal treatment.”

The AHA is giving the Fayette County Courthouse a week to respond before it considers next steps, including a possible lawsuit. And if there is a lawsuit, the precedent here is on the atheists’ side. 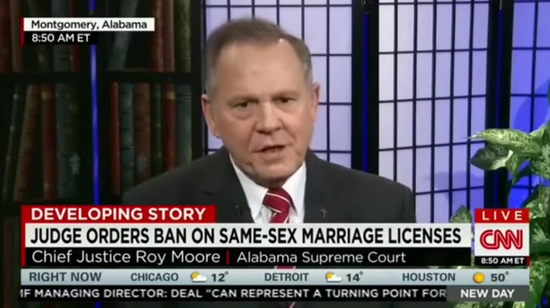 December 21, 2016 Support the Second Season of The Humanist Experience Podcast
Browse Our Archives
What Are Your Thoughts?leave a comment