How Religion Caused Abuse of a Sex-Trafficking Victim in My Hometown December 21, 2016 Hemant Mehta

It’s not often that a religion can be demonstrably shown to cause a concrete example of harm, but this is one such case.

You probably haven’t heard of Rocklin, California, but it’s a small city just outside of Sacramento. It’s also where I spent much of my childhood, as well as the location of Courage House, where state investigators say a victim of sex-trafficking was forced to become a Christian in order to get help. 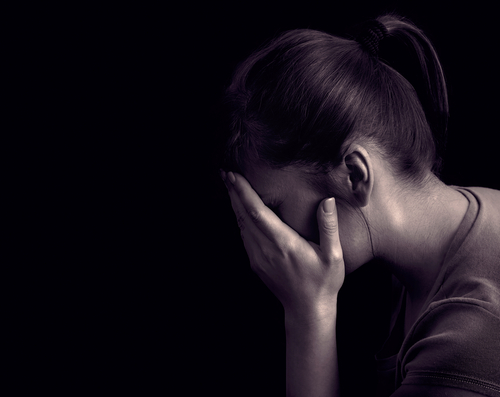 The founder of Courage House, a licensed group home for victims of sex-trafficking that was voluntarily shuttered two weeks after the incident, claimed the girl “worshipped Satan” and “practiced animal and human sacrifice.” As a result, the abuse survivor was anointed with oil, prayed over without any consent, and told she must denounce Satan to continue living there.

Officials from Courage House said the victim was mentally ill and a danger to others, but investigators rejected that explanation, hitting the facility with a severe “Type A” citation. The now-defunct group home successfully appealed three of the 16 citations it received for various violations.

Courage House is part of Courage Worldwide, which says it temporarily paused its operations in Northern California “to recruit, hire and train more staff as all as apply for the new California license — Short Term Residential Treatment Center (STRTP).” Secondary trauma and “burn out” are real byproducts of caring for the “highly traumatized children,” according to the group.

… We needed additional staff as well as additional/training and rest for the existing staff. We intended the pause to be from six to eight weeks. However, during the same time period the state of California cited us with ‘program violations’ that they had previously approved. When we discussed this with our staff members, all expressed they would feel unsafe working at Courage House if these policies were adhered to. Our pause turned into months instead of weeks as we appealed and continue to appeal these citations.

Courage House in Rocklin, which has housed a total of 41 traumatized children, has reported an outpouring of support from the local faith-based community. At least 20 pastors and church leaders have expressed support for Courage House’s mission in the wake of the citations, they said.

Secular activists often hear the objection, “What’s the harm?!” when it comes to religion. The person spouting that catchphrase often believes that people are either good or bad and that religious beliefs do nothing to change that, but here we have proof that is not true. We have an example of harm from which religion itself is the primary cause – not the justification, but the catalyst.

December 21, 2016
The Benham Brothers Weep For All The Christians Who Will Be Persecuted If HB2 Is Repealed
Next Post