For nearly a decade, the town of Menominee, Michigan has put a Nativity scene on government property, clearly endorsing Christianity at the expense of everyone else. The Freedom From Religion Foundation has reminded them numerous times about why this is a constitutional violation, but it never resulted in the Nativity coming down or the location being declared an open forum where people of all faiths (and no faith) could apply to put up their own displays. (Hello, Satanists!) 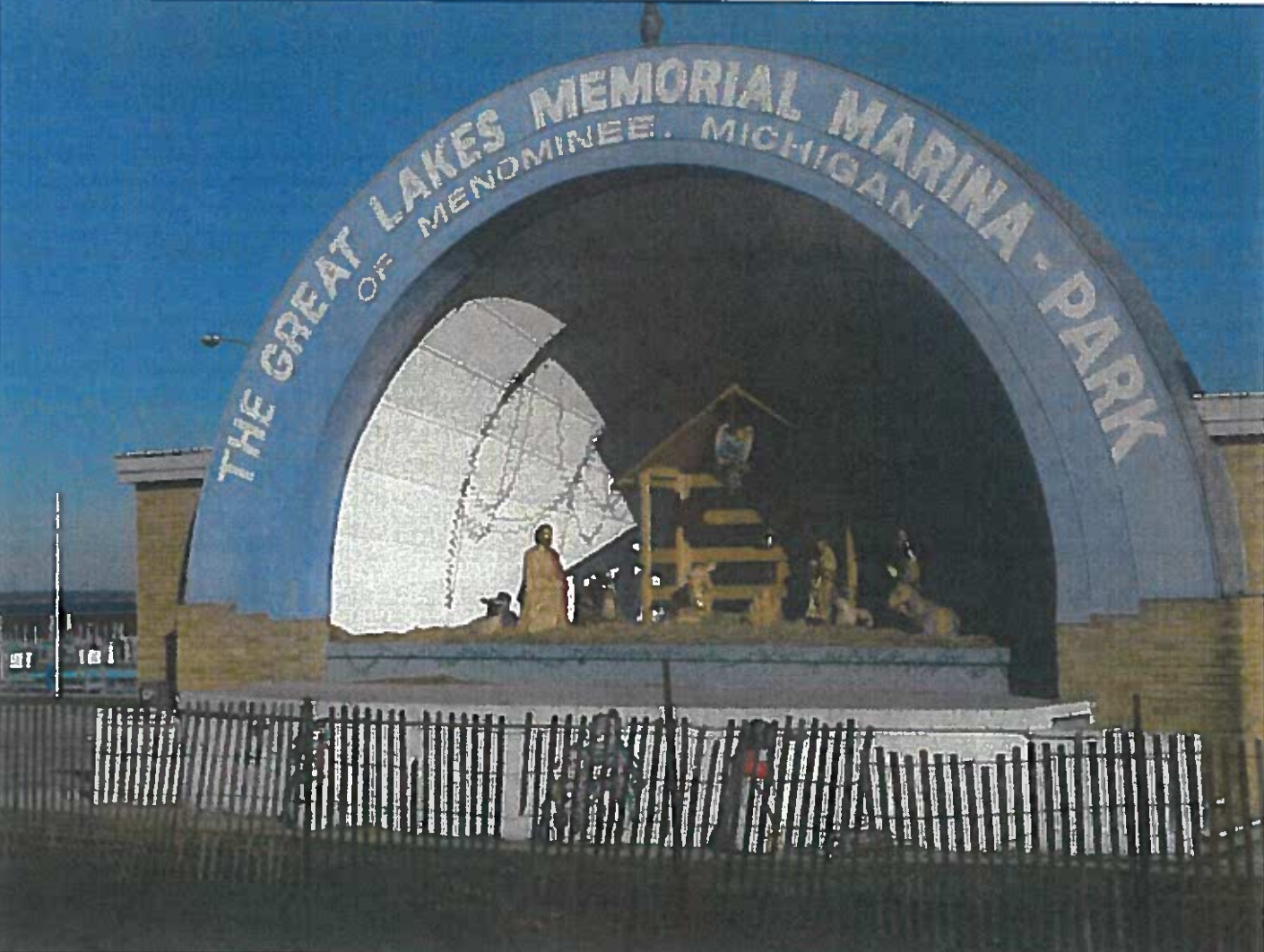 But that all changed about a month ago, when the city admitted their display was violating the law and agreed to take it down.

“You had Mary, Joseph and baby Jesus. That is not allowed to be on city property,” Menominee City Manager Tony Graff said.

“It was determined by the city attorney that we were looking at a violation of our own policy and so the decision was made to remove it,” explained Graff.

“They have sent letters to the city for many years in a row questioning the policy. This year we decided to enforce the policy,” said Graff.

A local church agreed to house the Nativity instead, so the city agreed to hand it over. No judges or courts or legal bills involved. Problem solved, right?

According to FFRF, the Christian Right organization Liberty Counsel convinced the city to put the Nativity scene back up. But just to make sure they’re immune from breaking the law, city officials were told to surround the Nativity with secular Christmas displays — like reindeer and Santa — so that they could get around the notion that they were endorsing Christianity. Even though they’re absolutely endorsing Christianity. (The “Reindeer rule” was the result of a 1984 Supreme Court case, Lynch v. Donnelly.)

By putting the secular symbols around the Christian display, they also don’t have to create a public forum. (Goodbye, Satanists.)

FFRF is upset that the city is using a loophole to get around the law… but mostly, it seems, because that will probably work. But they point out that the change offered by Liberty Counsel also means they’re admitting that a stand-along Nativity scene is indeed illegal.

FFRF is severely disappointed at this subterfuge. At the same time, it appreciates Liberty Counsel implicitly acknowledging that Menominee’s prior stand-alone nativity was indeed unconstitutional, as FFRF has been reminding the city since 2007. The Liberty-Counsel-instigated change will likely bring Menominee into technical compliance with the current state of the law, due to the “reindeer rule”…

FFRF is saddened that after all its right-minded legal persuasiveness, city officials were misled by a theocratic organization.

“After years of the town endorsing a stand-alone Christian display, the belated addition of a few ornaments does not mitigate the message of endorsement,” says FFRF Co-President Annie Laurie Gaylor. “It’s highly unfortunate.”

I don’t know if “misled” is a fair word when FFRF acknowledges the change will lead to “technical compliance with the current state of the law.” But “saddened” and “disappointed” make sense, since the city will continue to promote Christianity while shutting out all opposing viewpoints.

If there was an explicitly atheistic message in the same location, flanked by cutouts of Santa and his elves to circumvent a lawsuit, you can bet Liberty Counsel wouldn’t just sit back and say, “Yeah, I guess that’s legal.” They’d be screaming “Persecution” from the rooftops.

It won’t be long before more cities catch on, putting Nativity scenes outside city halls and local courthouses along with a few token “secular” displays. They’ll get to have their cake and eat it, too.

December 20, 2016
Vandals Destroyed the Satanic Display in Florida By Chaining It To a Vehicle and Pulling It Down
Next Post