These Are the Reasons People Have Challenged God’s Existence Over Several Centuries December 19, 2016 Hemant Mehta

Dr. J. H. McKenna, a lecturer at the University of California–Irvine, has been reading a lot about the history of atheism over the past few centuries and compiled a really incredible list of the reasons people gave for not believing in a God (or Christianity, specifically). 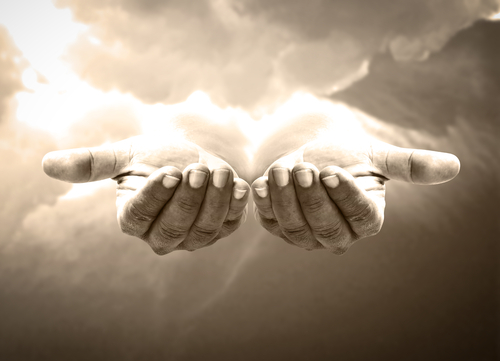 It’s not that these ideas are unfamiliar to those of you who have been atheists for a while, but when you see them all at once, it’s incredible to think about how these criticisms have been floating around for hundreds of years. (So much for “New Atheism.”)

• If God really spoke to the world, the world would be in convinced agreement about it. But what we hear is a cacophony of discordant voices from innumerable religious sects. The very disagreements discredit them all. All of them are correct in their accusations against each other, and all of them are wrong in their own claims.

• It slanders God to say God could think of no other way to satisfy his irritated sense of justice than to execute his own innocent son. Any human father would be hanged for such a scheme.

• If Jesus’s purpose was ‘to die’ for humanity, it would have made no difference how he died. He could have died of smallpox or a fever or from slipping on ice.

The more critiques of religion you read, the more appalling it becomes that so many people buy into this nonsense. If you had never heard these stories before, you’d laugh it off immediately. The problem is that we internalize the myths before we ever realize they don’t make any sense.

December 19, 2016
It's a Christmas Miracle: God Exists Because a Church's Bus Turned On In Cold Weather
Next Post

December 19, 2016 Tom DeLay: God Gave the Religious Right a "Clean Slate" (in Donald Trump) to Reshape America
Browse Our Archives
What Are Your Thoughts?leave a comment