Earlier this month, a plane belonging to Pakistan International Airlines crashed, killing all 47 people aboard. PIA grounded all the planes in its ATR fleet for further inspections, and yesterday marked the first time since the December 7 tragedy that an ATR plane was able to fly again.

But just to be safe, the ground crew beheaded a black goat. 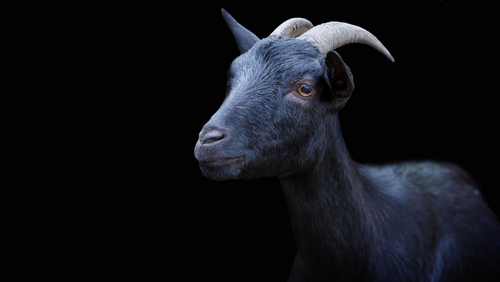 According to sources, the sacrifice of the goat was offered at the Islamabad airport on behalf of PIA. The goat was slaughtered moments before the aircraft took off for the first time after shakedown tests.

The pictures are gruesome, but you can see one here.

It’s unclear how killing a goat helps a plane fly more safely, but religious rituals were never designed to make any sense. Animal sacrifice has been around a lot longer than logic and reason. In case you’re wondering, the plane landed safely.

PIA made clear later that this was not a directive from them, but rather something the ground crew did on their own. Not that anyone’s going to be punished for it.

So make that 48 victims of the crash.