These Are Awful Reasons For Why Christians Should Stop Arguing With Atheists December 18, 2016 Hemant Mehta

Jim Denison, who runs a “think tank” dedicated to evangelizing, says that Christians shouldn’t argue with atheists. I was tempted to agree with him, too, until I read his two reasons for avoiding that conflict: 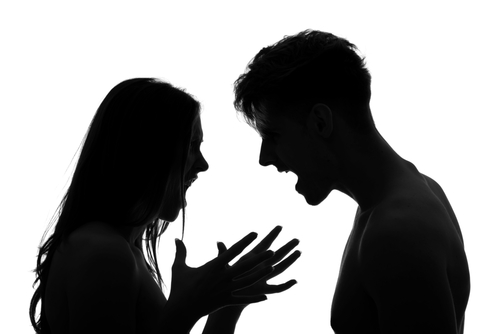 One: Atheists aren’t smarter than you.

Many atheists insist their intellectual rigor requires them to reject religion. Richard Dawkins and other secularists refer to themselves as “brights.” One atheist T-shirt proudly claims, “If you could reason with religious people, there would be no religious people.”

Right off the bat, he shows off his ignorance.

And no atheist, Dawkins included, would say that all atheists are smarter than all religious people. There are plenty of brilliant Christians and a whole lot of dumb atheists. Sure, we think we’re right on the religion issue, but that doesn’t mean we’re necessarily right about everything else.

Denison goes on to list several intelligent Christians. I find it amusing, though, that he includes Francis Collins, the geneticist who heads up the National Institutes of Health. Collins is an evangelical, but he’s also accepts evolution. The “brilliant” Christian is someone who the readers of Charisma routinely denounce.

The second reason made much more sense:

… the best way to show that the Christ of Christmas is real is to demonstrate his reality in our lives. When lost people see the transformation and joy of Jesus in us, they will want what we have.

That’s delusional thinking… but okay, at least I could get on board with that logic. Show everyone how awesome being Christian is, and maybe more people will want to look into it.

The problem is that arguing people into faith is exactly what Denison does for a living. The mission statement of his “think tank” is very explicit about this: “The Denison Forum exists to thoughtfully engage the issues of the day with biblical truth.”

The mission is not “Show everyone the joys of Christianity and let them figure it out on their own.”

There are really good reasons not to argue about religion with someone — especially someone you don’t see very often: You’re probably not going to change their mind in one conversation, and arguing about religion usually ruins whatever event you were actually together for (Christmas party, wedding, etc). Denison didn’t mention either of those.