Podcast Ep. 140: The Producers of the Documentary We Believe in Dinosaurs December 18, 2016 Hemant Mehta

Podcast Ep. 140: The Producers of the Documentary We Believe in Dinosaurs

Our latest podcast guests are Monica Long Ross and Amy Ellison, two of the producers at 137 Films, a non-profit production company based in Chicago that promotes science through storytelling. (Another producer, Clayton Brown, couldn’t join us for the interview.)

In 2008, they released the film The Atom Smashers, all about physicists at Fermilab working to find the Higgs boson. In 2013, they put out The Believers, all about the two scientists who wrongly claimed to have discovered “cold fusion” in 1989.

Their next project, currently in post-production, is called We Believe in Dinosaurs, all about Noah’s Ark, Creationism, and America’s troubled relationship with science. 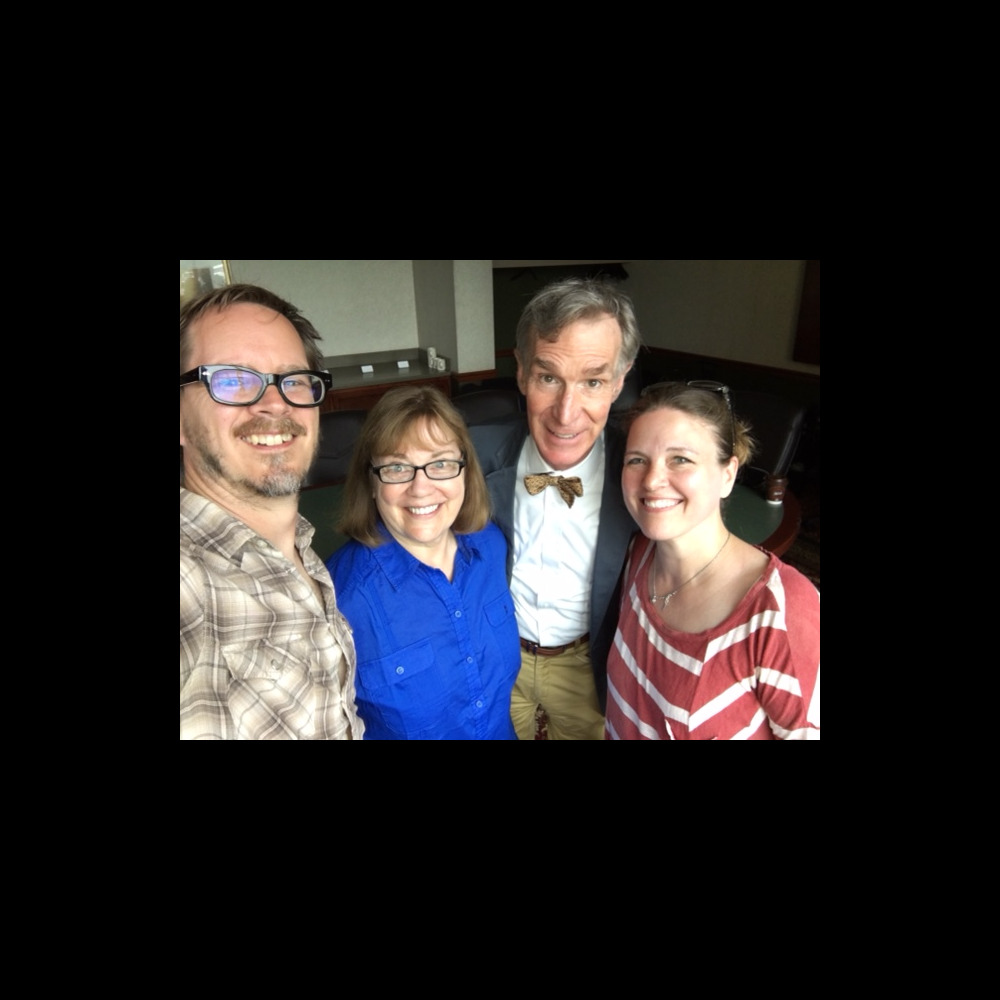 I spoke with them about Ken Ham‘s reaction to their project, whether Ark Encounter has led to an economic boom in the community it’s in, and why the word “Believe” is in the title of the film.

December 18, 2016
These Are Awful Reasons For Why Christians Should Stop Arguing With Atheists
Next Post