An Ex-Muslim Tells the Heartbreaking Story of Choosing Between Her Daughters and Her Freedom December 16, 2016 Hemant Mehta

The Ex-Muslims of North America just released the latest video in their project featuring apostates willing to speak out publicly.

This time, we hear a story from Stephanie. When she was living in Libya with her husband and kids, she took a trip to Canada to visit her parents. Her husband then told her she couldn’t return to Libya unless she gave up custody of her children in Canada. She eventually had to choose between maintaining that custody (and giving her daughters a chance at real freedom in Canada in the future)… or giving up that custody (and opportunity) and seeing her daughters in Libya again. 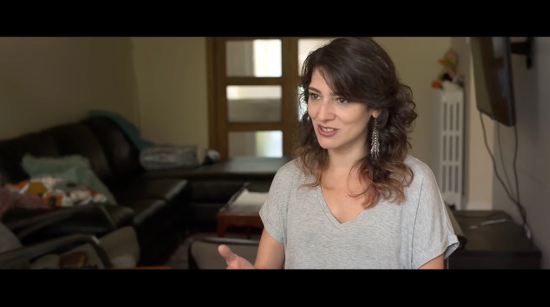 When I look at my situation, I blame myself, and I blame him, and I also blame Islam.

If his book [the Qur’an] didn’t exist, it would be a lot harder for him to justify, in his own head, what he’s doing.

I was absolutely furious after watching that. If you feel the same way, consider making a donation to EXMNA to help people like Stephanie.

December 16, 2016
Listen To This Beautiful Christmas Carol About Jesus Eating All Your Food
Next Post 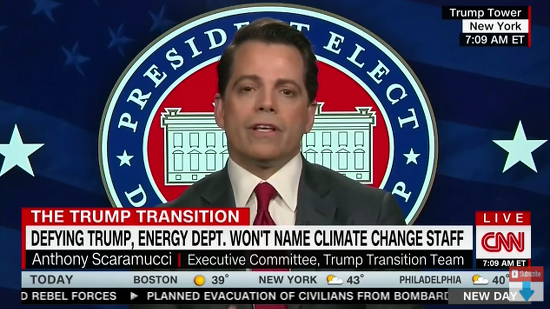