Donald Trump’s Administration Doesn’t Give a Damn About Science

Lawrence Krauss has a blistering critique of the anti-science conservatives filling up the swamp in Donald Trump‘s Cabinet and transition team. They deny climate change, they deny evolution, and they’re being rewarded for their ignorance with more power than they could possibly imagine. 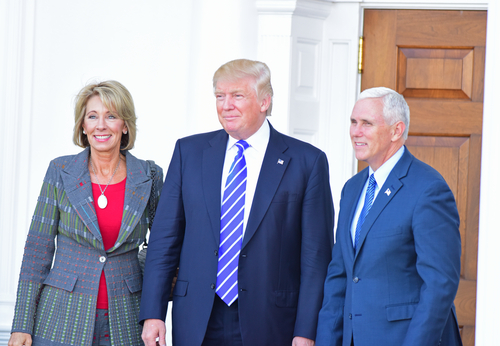 Krauss reserves special criticism for Betsy DeVos (above, left), the nominee for Secretary of Education. While she hasn’t directly commented on evolution, she belongs to a church that denies it, and her husband has advocated the teaching of Intelligent Design (a.k.a. Creationism that doesn’t explicitly say “God did it”). Krauss wants to know if she supports the teaching of bullshit alongside science and urges members of Congress to ask her about it.

We don’t teach modern astronomy by suggesting to students that they feel free to decide for themselves whether the sun orbits Earth or vice versa; instead, we teach them how scientists discovered the realities of our solar system, despite considerable pressure to renounce their own discoveries. Similarly, students should be encouraged to understand that evolution is not some principle laid down on high by a conclave of scientists; they should explore the various empirical tests to which it has been subjected for more than a hundred and fifty years. The purpose of education is not to validate ignorance but to overcome it.

Not that DeVos cares. If the American public became less ignorant, it’d be much harder for someone like Trump to hold public office. She has no incentive to help them overcome it.

The climate change deniers, too, have spent their careers fighting science. Why would they suddenly defer to experts now?

Science is the one domain in human life where bias and prejudice are systematically eliminated; now those very forces are set to undermine the practice of science in America. It is not only scientists who should actively fight against this dangerous trend. It is everyone who is concerned about our freedom, health, welfare, and security as a nation — and everyone who is concerned about the planetary legacy we leave for our children.

As much as I’d like to treat that as a rally cry, the problem is that those of us who understand reality are already fighting against this trend. The ones who don’t — who thought a wasted vote for a third party candidate was a valid option in this election or who cried bloody murder over Hillary Clinton‘s private email server while downplaying the myriad scandals surrounding Trump — have shown no sign of listening to reason. Why would anyone think Trump’s disastrous appointments would make a difference now?

If you didn’t see the obvious writing on the wall before the election, I doubt the selection of several science deniers is going to change your mind now. 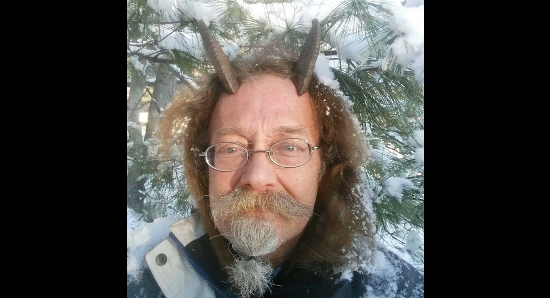 December 14, 2016
In Maine, a Pagan Man Won the Right to Wear Horns in His Driver's License Picture
Next Post 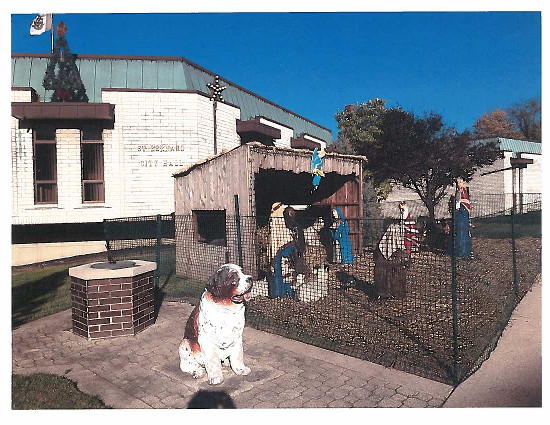 December 14, 2016 "Atheists Want to Abort Baby Jesus," Says Christian Who Doesn't Understand the Law (or Abortions)
Browse Our Archives
What Are Your Thoughts?leave a comment