The signature of Ohio’s Republican Governor John Kasich is all that’s standing in the way of a new law, passed by the state’s Republican legislature, banning abortions if a fetal heartbeat is detected. That could be as early as six weeks into the pregnancy, before some women even know they’re pregnant. It’s effectively a way to ban abortions using an arbitrary measure that serves no purpose other than to prevent women from making decisions about their own bodies.

But rather than fight this on the grounds that abortion is legal in this country, The Satanic Temple is (once again) taking a page from the Religious Right’s playbook by claiming this new law would violate their religious liberties.

After all, one of their “Seven Fundamental Tenets” says that “One’s body is inviolable, subject to one’s own will alone.” 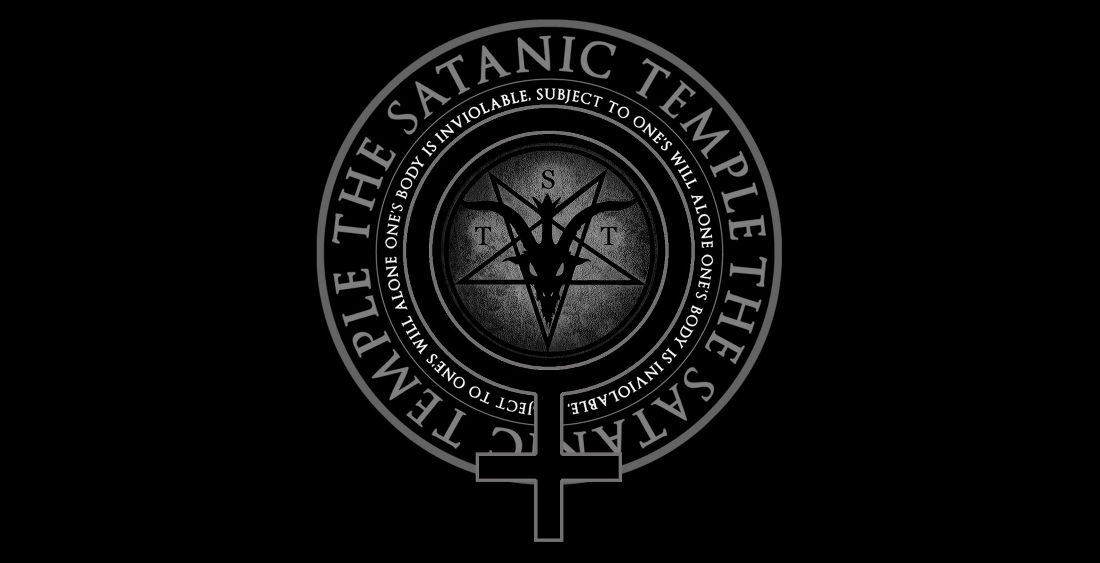 “To us, the heartbeat is irrelevant to the claim of personhood. We do not advocate for a belief in the soul, therefore we feel that complex cerebral functions necessary for perception are what makes a person a person,” said TST spokesperson Lucien Greaves in a press release sent to The Huffington Post. “The non-viable fetus (a fetus that cannot survive outside the woman’s body) is, we feel, a part of the woman’s own body, and it is her choice whether or not she continues the pregnancy.”

“Our tenets assert bodily autonomy and uphold science as the arbiter of claims over what is true, to which we give deference in our decisions. As the Ohio Bill is imposed for no medical purpose and presents no compelling state interest, it is simply a violation of our free exercise, we will fight back against it, and we will very likely prevail,” Greaves added.

Whether they’ll actually prevail has yet to be seen, and there’s a long way to go (like finding a plaintiff), but it’s not a bad argument. Even the Supreme Court has granted legitimacy to the idea that religious groups with “sincerely held” beliefs can get out of following certain laws — or they can at least find workarounds for them.

The Satanic Temple used the same argument last year when fighting a Missouri law that said women had to wait 72 (unnecessary) hours between her initial appointment with a doctor to have an abortion and getting the procedure done. That lawsuit was thrown out in August, on grounds of standing, because the plaintiff was no longer pregnant.

If the Satanists can find someone in Ohio with proper standing, there’s a likelihood they’ll sue the state. Make no mistake: They’re not just bluffing for the sake of publicity. They take this very seriously.

December 13, 2016
Report: U.S. Christians Are Less (Formally) Educated Than Other Religious and Non-Religious Groups
Next Post 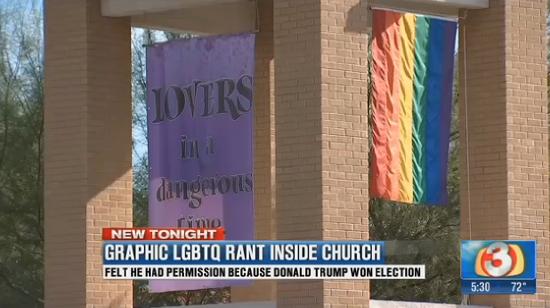