How Do We Fight “Fake News”? Let’s Hear From a Group of People Who Stopped Believing the Lies December 12, 2016 Hemant Mehta

How Do We Fight “Fake News”? Let’s Hear From a Group of People Who Stopped Believing the Lies

There have been a lot of articles written over the past month about the power of “fake news” in the media and its ability to sway opinions. For some reason, people believe a lot of the propaganda spread by right-wing websites, conservative personalities, and conspiracy-driven radio show hosts.

It raises some obvious questions: Why are so many people so gullible? How could they possibly believe all these absurd things without bothering to verify if they’re true? What would it take to get them to see the light? 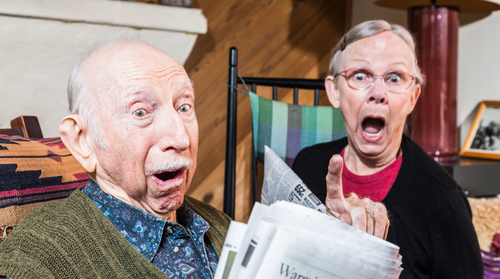 Turns out there’s a group of people who once believed absurdities and now reject them completely, and they’re in a perfect position to teach others how to tell fact from fiction: Former pastors.

Linda LaScola, a co-founder of The Clergy Project, urges those who were once in the pulpit to share their stories about what it took to stop believing nonsense:

It’s not like you suddenly became more intelligent. Most of you were already highly educated. No one was urging you to look beyond the truths you’d already found.

On the contrary, it behooved you socially and financially to quell your curiosity and doubts about religion. Doubting was acceptable only if it had the expected and desired result of bringing you back to your original beliefs.

Nonetheless, you felt compelled to question the “fake news” that was being presented as truth. Something made you question conventional wisdom and seek out conflicting information.

All of us should be in the habit of questioning our convictions, if for no other reason than to confirm our beliefs. But some people never learn how to do that. They live in a bubble, don’t realize they live in a bubble, and never see a reason to try and pop it. It takes a lot of courage to put your beliefs on the line.

But there are two ways that could go and both of them are welcome conclusions: Either you were right all along and you have even more reason to hold on to your beliefs… or you were wrong, you can change the way you think, and you can get a step closer to understanding the world as it truly is.

Why not take that leap?

It’s easier said than done, of course. All the more reason for former believers — pastors, clergy members, laypeople, anyone — to come forward and talk about how they made the decision to scrutinize their views. If you don’t have a platform, I urge you talk share your stories on Linda’s blog.

December 12, 2016
Go Listen to the Oral Arguments in a Case Involving a Giant Christian Cross on Government Property
Next Post 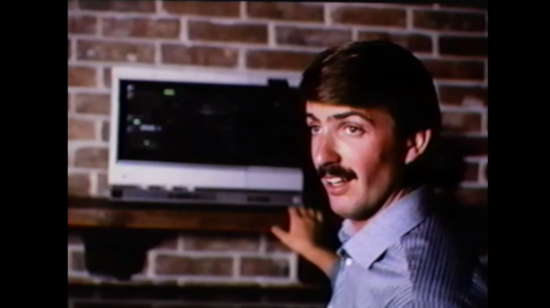