“Santa vs. Jesus”: A Blasphemous Card Game for the Whole Family

Just in time for the holidays, you can buy this wonderful Santa vs. Jesus game. Bring it to the family Christmas party. Because you know you were going to get kicked out of there at some point anyway. 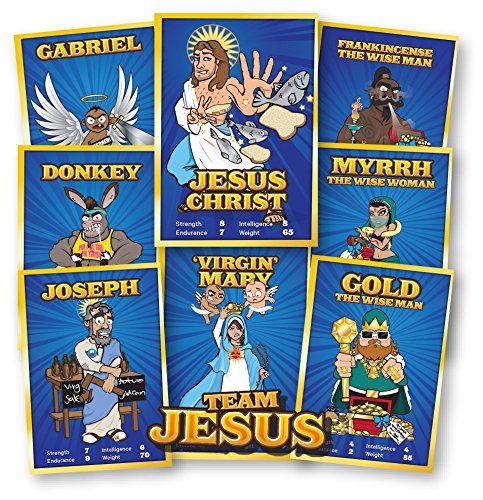 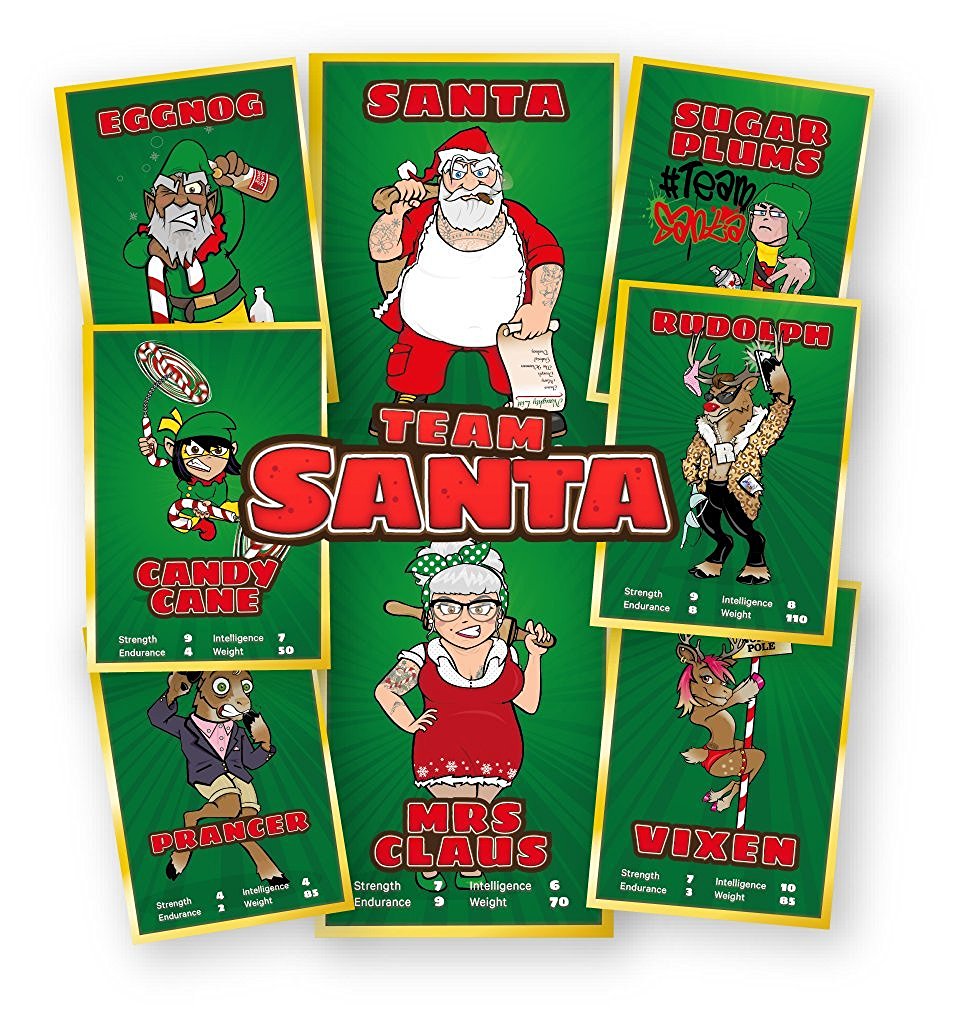 It was funded via crowd-sourcing site Kickstarter which said it was the “most complained about game in history”.

But fans have called it “good fun”.

Danny Webster, spokesperson for the Evangelical Alliance, says he believes a board game helping people learn about Jesus at Christmas would be “a great innovation” but he has a problem with the Santa vs Jesus game because “it trivialises Christian belief and equates them both as fictional characters.“

And the problem with that is…?

The game launched on Kickstarter over the summer with a goal of £4,500 and ultimately earned £7,146.

I’m not sure how to play it, but with a premise like this, there’s no wrong way to enjoy the game.

December 3, 2016
How to Make the Most of Christmas When You're An Atheist Parent
Next Post