While the Rest of the World Burns, Iceland’s (Progressive) Pirate Party is Picking Up Steam December 4, 2016 Hemant Mehta

While the Rest of the World Burns, Iceland’s (Progressive) Pirate Party is Picking Up Steam

This will depress you: The United States is stuck with Donald Trump while Iceland gets the Pirate Party. 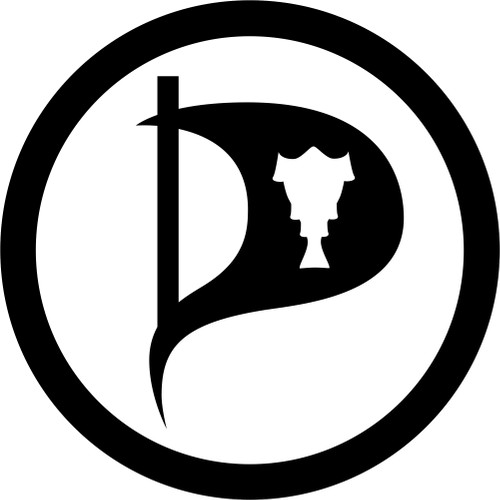 In 2013, the Pirates began a push to repeal the nation’s blasphemy laws, which were eventually struck down in 2015. They also began getting enough of the popular vote to get representation in the Icelandic Parliament.

And now? With October’s elections giving them 10 representatives in the Althing — putting them in a tie as the second most popular party in Parliament — they’ve been given permission by President Guðni Th. Jóhannesson to form a new government. The coalition they ultimately form may very well result in the Pirate Party’s leader Birgitta Jónsdóttir becoming the next Prime Minister.

So what does the Party even stand for?

The Icelandic Pirate Party’s core policies include direct democracy, transparency, civil rights, the right to self-determination, public access to information and responsible decision making. The core policy text forms the basis for all policymaking. In addition, all pirates can choose to uphold the international Pirate Codex.

You have to read that Codex. It gives the good parts of the Ten Commandments a run for their money. And while the party isn’t explicitly atheistic, it’s certainly welcoming of the non-religious.

As if you needed another reason to move to Reykjavik…

(Image via Wikipedia. Thanks to Anu for the link)

December 4, 2016
Judge to Divorced Jewish Dad: You Were Wrong to Go to a Museum and Expose Your Child to Evolution
Next Post

December 4, 2016 A Child Was Punished At a Swedish Preschool After Not Saying "Amen" After a Meal
Browse Our Archives
What Are Your Thoughts?leave a comment