A Child Was Punished At a Swedish Preschool After Not Saying “Amen” After a Meal December 4, 2016 Hemant Mehta

According to reports from Swedish newspapers, a three-year-old child was punished by his preschool teachers because he didn’t say “Amen” after finishing a meal. 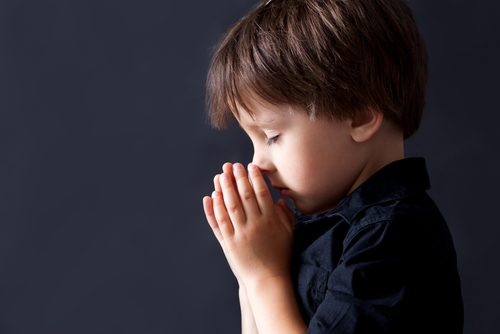 It was a Christian preschool, mind you, but an anonymous report said that didn’t make the punishment okay:

The incident, the report claimed, was a violation of the child’s religious freedom, with the punishment described as against both the preschool’s values and the right to equal treatment.

The school went on to give its version of the incident in a letter to the local municipality, insisting that it was not part of a repeated practice as claimed, and that they had apologized repeatedly for it.

That last part is the most surprising: School officials admitted they took things too far and vowed to never let it happen again. While they say grace, they don’t force kids to do something they don’t want to do.

The case is now closed as both sides are satisfied with the path forward.

December 4, 2016
While the Rest of the World Burns, Iceland's (Progressive) Pirate Party is Picking Up Steam
Next Post

December 4, 2016 Podcast Ep. 138: Barbara Mancini, Advocate for Medical Aid in Dying
Browse Our Archives
What Are Your Thoughts?leave a comment