Saudi Woman Faces Threats of Execution for Going Out to Breakfast Without Fully Covering Herself December 2, 2016 Hemant Mehta

Earlier this week, a photographer posted a picture on Twitter of a woman going to eat breakfast. She was dressed fashionably, with a long jacket, long skirt, and sunglasses.

The problem is that this was Saudi Arabia, and she wasn’t covering her face and hair.

Now people are calling for her death. 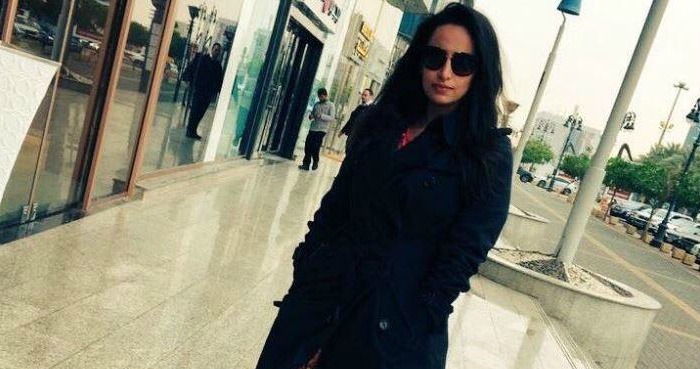 A Saudi woman went out yesterday without an Abaya or a hijab in Riyadh Saudi Arabia and many Saudis are now demanding her execution. pic.twitter.com/gPMOz5bRAr

“So many people retweeted it and what she did reached extremists, so she got threats,” said the person who posted the image.

A hashtag which translates into English as “we demand the imprisonment of the rebel Angel Al Shehri” subsequently went viral. One user wrote “we propose blood”, while another demanded a “harsh punishment for the heinous situation”.

There are plenty of people defending her, thankfully, but you won’t find this notion that execution is a legitimate response to whatever-her-“crime”-is outside of theocracies.

December 2, 2016 Atheists Seek to Dismiss Dr. Richard Carrier's Defamation Lawsuit on Jurisdiction
Browse Our Archives
What Are Your Thoughts?leave a comment