Back in September, Dr. Richard Carrier, the author of several books about ancient philosophy, religion, and science, filed a lawsuit against multiple atheists, their blogging networks, and an atheist conference on charges of defamation (two counts), interference with his business (one count), and emotional distress (two counts). They stemmed from posts made about his alleged sexual harassment, an accusation he repeatedly denied. 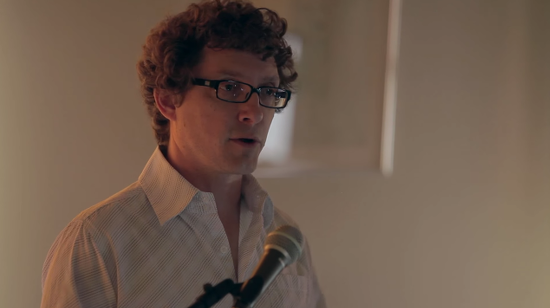 I wrote in more detail about that lawsuit right here.

There’s finally a more substantial update to the case. The defendants have filed a motion to dismiss all charges on two big issues not related to the substance. They say that none of them live in Ohio (where the case was filed and where they’d have to appear in court) and there’s no good reason for the case to be heard there at all. (Carrier, unbeknownst to them, moved to Ohio over the summer, after the incidents in question took place.)

Under Ohio law, Carrier must show that the defendants:

(1) caused a tortious injury in this state, (2) by doing something out of state with the purpose of injuring someone, (3) with the reasonable expectation that someone would be injured in Ohio.

None of those elements, the defendants say, are met. Since they didn’t know Carrier moved to Ohio, they didn’t try (and couldn’t have tried) to cause damage to him in that state; they reasonably believed they were reporting on facts “to protect his possible future victims.”

The response points out that it would make far more sense to try this case in California, Minnesota, or Missouri, where there’s at least some connection to the various defendants. Therefore, the judge should dismiss the lawsuit for being filed in an improper venue.

This is only the “first tactic” by the defendants’ lawyer. The intention isn’t to avoid getting into the substance of the issues but to make sure all the details are in order first.

It’s worth noting that Ohio lacks any anti-SLAPP protections — making it easier to sue people who may not have the money to fight back — while California, Minnesota, and Missouri have at least some protections.

December 2, 2016
Saudi Woman Faces Threats of Execution for Going Out to Breakfast Without Fully Covering Herself
Next Post

December 2, 2016 Fox is Developing a TV Show Starring the Liberal Redneck
Browse Our Archives
What Are Your Thoughts?leave a comment