If you’ve ever watched YouTube videos by Aron Ra, you may be familiar with his series on the major problems with Creationism. He’s finally turned those videos into a book in which he expands on those ideas. It’s appropriately called Foundational Falsehoods of Creationism (Pitchstone Publishing, 2016). 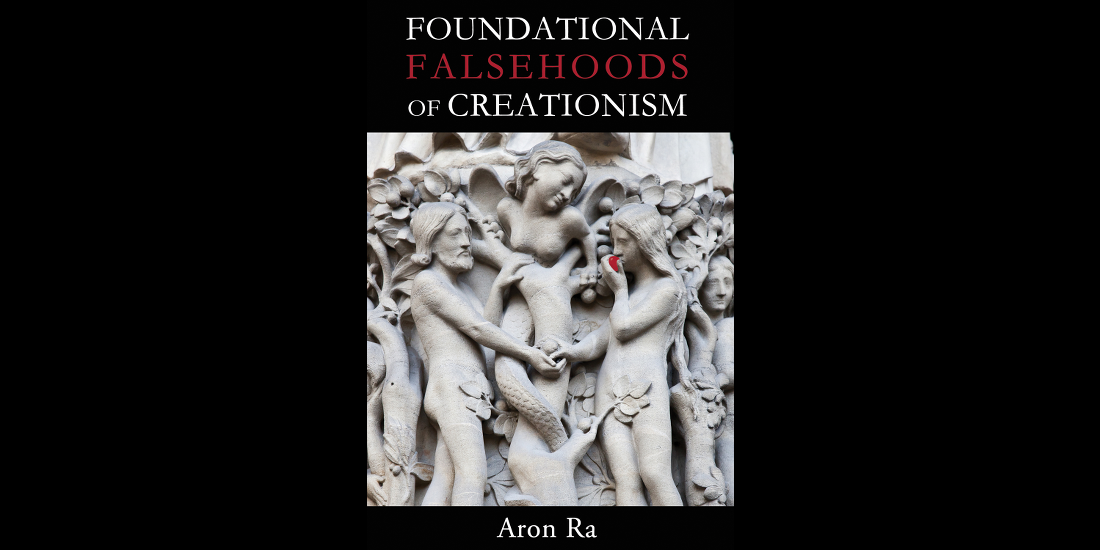 In the excerpt below, Aron responds to the argument that “evolution is a fraud”:

In order to convincingly demonstrate just how dishonest creationism is, I offer a two-part challenge for believers hoping to defend their position: (1) name one evolutionary scientist who lied in the act of promoting evolution over creationism, and (2) name a professional creationist who did not lie when trying to defend creationism or condemn evolution.

Remember that a lie is misinformation, or information misrepresented with deliberate intent to deceive. To satisfy the first part of this challenge, you should identify the person and quote their lie verbatim, then show how we know their statement was false, and finally how we can tell whether the scientist in question knew it was false when they said it. You’ll only bear the burden of proof for the first part of this challenge as it pertains to evolutionary biologists, by which I mean geneticists, embryologists, geologists, zoologists, etc., specialists in fields directly relating to evolution. Of course, that person should also accept the mainstream scientific position, and not be on the payroll of Answers in Genesis or some similarly biased organization. Also remember we’re only talking about those who lied in their critique of creationism or as an attempt to promote evolution by comparison. I’m not saying there are no dishonest scientists — there are, and I can name a few of them off the top of my head. But they don’t lie about this. There is no reason to.

I am saying that there are no honest creationists though, not among the professionals (by which I mean anyone with an income from preaching this nonsense). I don’t mean that there are no honest people who happen to believe in creationism; it’s possible. But once sincere believers begin to investigate the evidence and arguments on either side of this alleged controversy, they will very quickly face a life-altering choice: whether to remain honest, or whether to remain creationist, because it is no longer possible to be both. Either they can honestly concede what the definition of macroevolution really is and thus be forced to admit that it has been observed, or they can lie and say there’s never been any transitional species or beneficial mutations. It is not possible to defend creationism honestly. Professional creationists are theists who have made a career out of objecting to evolution, so they know full well what lies they have to tell at each cue and that there’s no way around that.

For the second part of the challenge pertaining to professional creationists, I will bear the burden of proof, meaning that once you provide the name, I’ll be the one having to present statements made by that person that are demonstrably wrong, and I’ll have to show how we can tell whether that person knew they were wrong when they said it. As I’ve already indicated in each of the previous chapters, every professional creationist I’ve ever looked up is guilty of willful deceit or they wouldn’t be able to play their game, and it doesn’t take long to produce citations to prove that.

I’ve been posting this challenge for decades now, and no one has ever been able to answer either part of it yet; though right away, they all think they have the perfect answer to the first part. Most can only think of one person, and their first indictment is always the same name.

Foundational Falsehoods of Creationism is now available on Amazon. 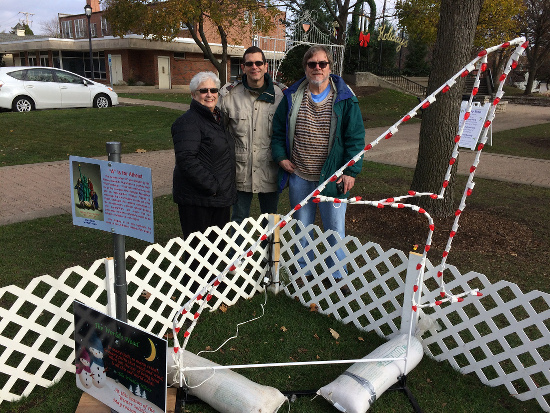