Last month, 17-year-old James Charles, a make-up artist with a huge social media following, became the first CoverGirl model who happens to be a boy: 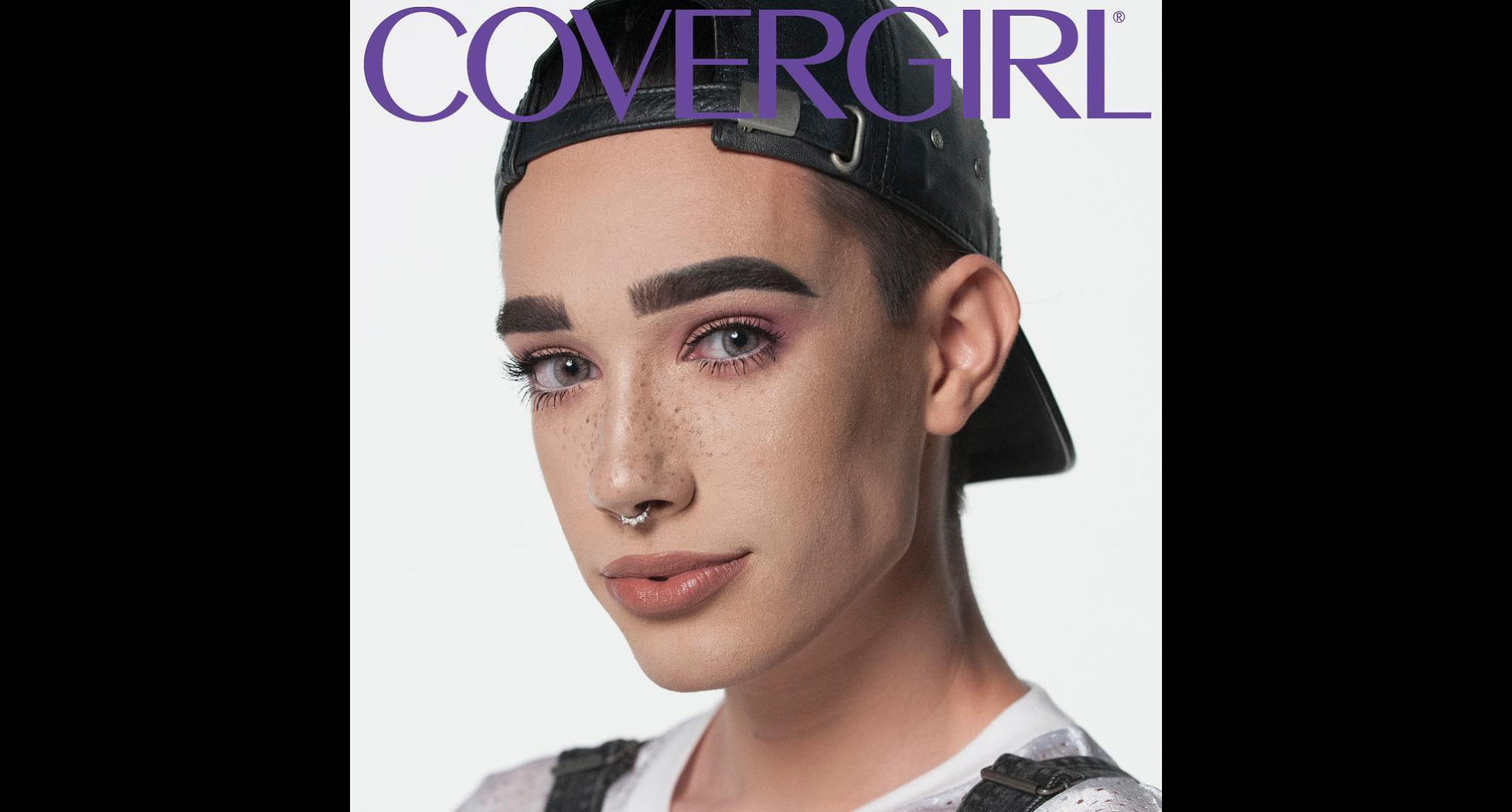 If you’re like me, your reaction went something like this: “Huh. Well, that’s different.” And then you went on with your life.

But a homeschooling Christian mother named Sarah had a very different reaction. She was watching TV with her son when a commercial featuring James came on the air. And that, apparently, put her in crisis mode.

My son watched this commercial while I wasn’t paying any attention. Because it was just a CoverGirl commercial, I didn’t think I would need to cover the screen. I was pre-occupied, speaking with David (my husband).

Both of us were caught off guard, we didn’t know how to answer. I don’t know why, but the most logical thing we could think of at that moment was to say, “No, that’s a girl.”

The commercial comes on a second time. Its undeniable it’s a guy.

Now we knew we had to talk about it.

That’s not a hard conversation. You tell your son, “It’s a guy. He’s wearing makeup.” And, once again, you move on with your life. If your son asks, “Why doesn’t daddy wear makeup?,” then tell him it’s because daddy doesn’t like it. See? Easy.

They didn’t take my advice. Instead, they explained to their son that James’ parents must’ve raised him the wrong way. Sarah also worried that this incident “will just lead to more questions.” (*Gasp*… Not questions!)

Parenting is hard enough as it is. Teaching kids that some boys choose to wear makeup is not one of the more difficult things you’ll ever have to do. It’s just as easy as explaining that some people are gay. It’s not hard unless there’s a bigoted part of your brain that prevents you from just telling the truth.

Her piece ends with the family in “turmoil”:

David and I must now determine how we are going to handle these big issues when we are not together. If David and I haven’t discussed something and he is alone with Mark, what will he say? Do we need to talk and then lay it all out, right now? Or do we wait for Mark and the other kids to start discovering these issues?

It is incredible how a 30 second clip created such turmoil in my house.

#ChristianProblems. If this is considered a “big issue,” I’d hate to see what their actual problems look like.

Sarah’s problem is that she wants to pass her own prejudice down to her son. She wants to teach him to be intolerant. If that makes parenting tougher for her, well, that’s too damn bad.

(via Homeschool Base. That site merely reposted this article with no endorsement of it on their end, so don’t be mad at them)

November 28, 2016
Televangelist Rick Joyner on Jesus' Disciples: "Every One of Them Were Donald Trumps"
Next Post