For well over a year now in Australia, the Royal Commission into Institutional Responses to Child Sexual Abuse has been investigating child abuse in the Jehovah’s Witnesses, even holding widely covered hearings in the summer of 2015.

The culmination of that investigation — a lengthy report documenting their findings — was just released today… and the Witnesses do not come out looking good. In fact, the report concludes that kids are not “adequately protected from the risk of sexual abuse” within the organization. 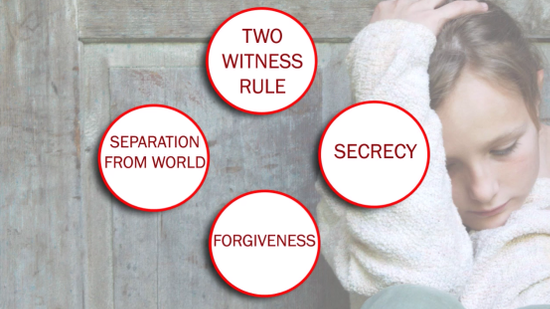 One example of a problem with the Witnesses involves something called the “Two-Witness rule,” which says your account of abuse is only taken seriously by Church elders if another person witnessed it… even though the only other person around may have be the abuser himself.

Furthermore, those accused of child abuse were not disciplined in any significant way and, in some cases, they remained within the organization, able to strike again.

Having regard to the various matters we have discussed in this report, we have reached a number of general conclusions on the Jehovah’s Witness organisation’s response to the sexual abuse of children.

• The organisation’s internal disciplinary system for addressing complaints of child sexual abuse is not child or survivor focused in that it is presided over by males and offers a survivor little or no choice about how their complaint is addressed.

• In deciding the sanctions to impose and/or precautions to take in relation to a known or suspected perpetrator, the organisation has inadequate regard to the risk that that perpetrator might reoffend. This demonstrates a serious lack of understanding of the nature and impact of child sexual abuse.

• The organisation’s general practice of not reporting serious instances of child sexual abuse to police or authorities — in particular, where the complainant is a child — demonstrates a serious failure by the organisation to provide for the safety and protection of children in the organisation and in the community.

Representatives from the Witnesses will appear before the royal commission again in March to discuss current policies. I suppose we should celebrate the fact that the pressure will still be there.

It’s unclear, however, if any significant changes will be made as a result of this report. There’s one part (p. 62) that suggests the Witnesses broke the law by not reporting abuse to authorities even though the law mandated it… but beyond that, ignorance, negligence, and faith-based lunacy aren’t necessarily criminal. This report was about pointing out the facts, not levying any sort of punishment.

It’s up to the Witnesses to reform themselves. And religion has a poor track record when it comes to self-correction. 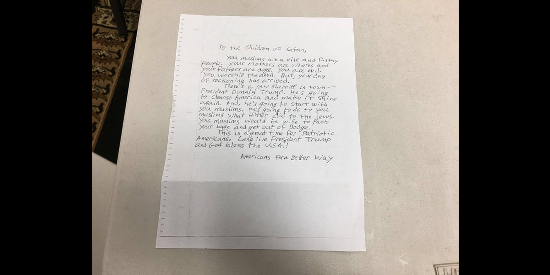