Telling Your Kids Santa Claus is Real Could Damage Your Relationship With Them November 25, 2016 Hemant Mehta

Should you teach your kids to believe in Santa Claus?

Some atheists will tell you “Sure, it’s harmless fun,” while others take a firm stance against lying to their children for any reason.

But an article published in the journal Lancet Psychiatry now says the latter approach is the better one: 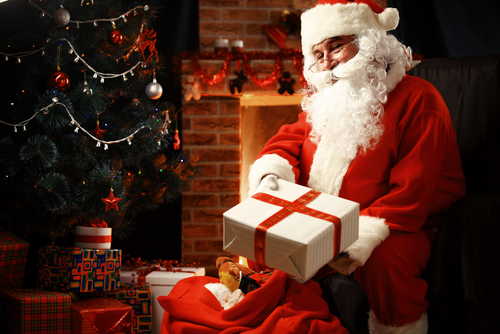 The darker reality, the authors suggest, is that lying to children, even about something fun and frivolous, could undermine their trust in their parents and leave them open to “abject disappointment” when they eventually discover that magic is not real.

Kathy McKay, a clinical psychologist at the University of New England, Australia and co-author, said: “The Santa myth is such an involved lie, such a long-lasting one, between parents and children, that if a relationship is vulnerable, this may be the final straw. If parents can lie so convincingly and over such a long time, what else can they lie about?”

The other author of the paper says that none of this would likely stop him from telling his own kids about Santa — it’s all in good fun, lie or not — but he draws the line at using Santa as a weapon of punishment, teaching kids that Santa’s watching over them to see if they’re being naughty or nice.

The authors don’t take a stance on that. (There’s also the key difference that parents who teach their kids to believe in God presumably believe in Him themselves.)

Needless to say, I would find it more enjoyable to have my daughter embrace the tradition, even temporarily, because it’d be fascinating to watch her reason her way out of it. I don’t have to lie and say Santa is real; if she figure out the truth early, more power to her. But until that day comes, I’m a big fan of the theory that Santa is just training wheels for God. Might as well let her figure out how myths work on a smaller scale. 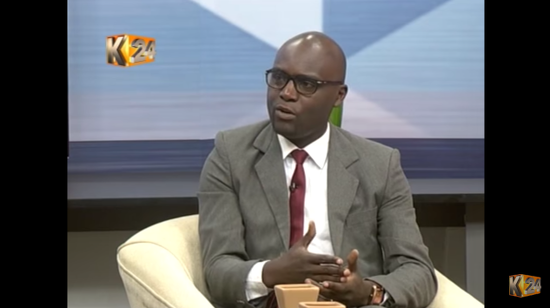 November 25, 2016
The Kenyan Government Blocked an Atheist Group from Donating Items to a Children's Home
Next Post