One of the happier stories to come from November 8 was the election of 23-year-old atheist Marissa Postler to the Wyoming City Council in Michigan. The “Costco Wholesale employee who is studying to be a music teacher” wanted to do her part in making sure the diverse voices in her community (young people, minorities) had a seat at the table, so she ran for office… and won. 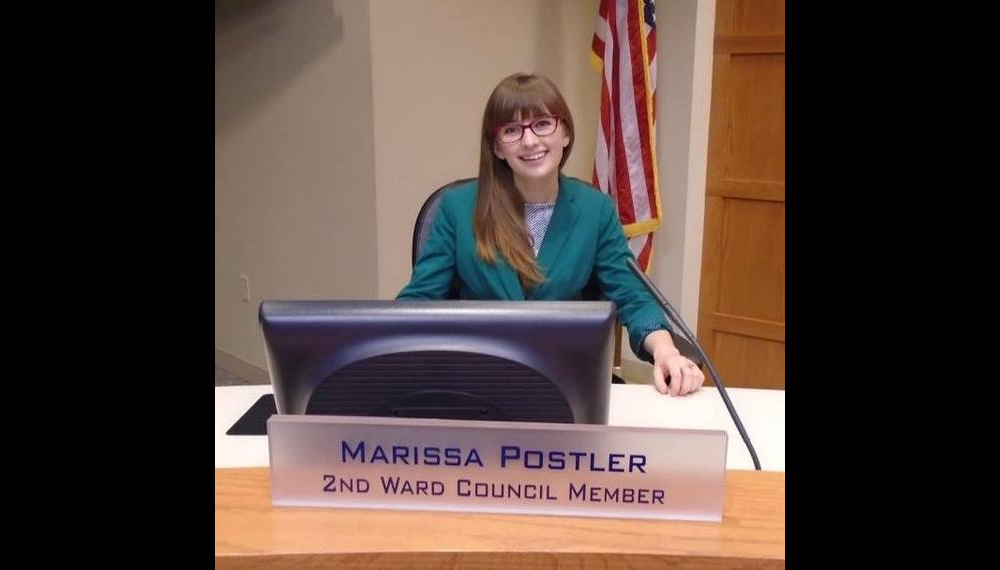 Just for good measure, when she was sworn in this week, she chose not to put her hand on the Bible or say an oath with the phrase “so help me God” at the end of it. Instead, she raised her right hand and repeated a secular affirmation. 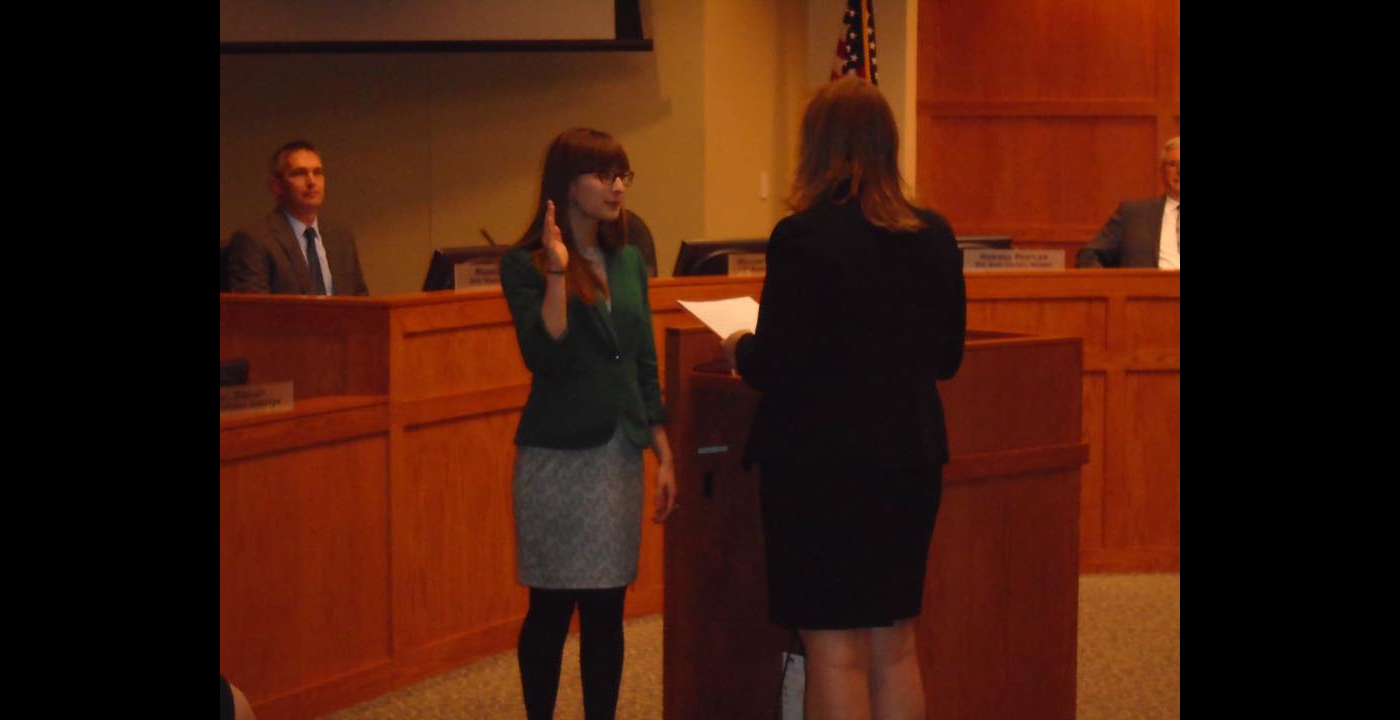 Marissa told me that there was (thankfully) no drama with her request and that, despite a pastor leading everyone in prayer to begin the event and other elected officials using a Bible when taking the oath, no one even questioned her non-religious swearing in.

I talked to the clerk about it beforehand and she pulled out the book of oaths and said there was a version that uses “affirm” instead of “solemnly swear” and of course leaves out “so help me god.” It was nice to have her on board and not make a big deal about it.

We may not have atheist representation in Congress, but this is how that journey begins. More power to Marissa. Let’s hope other atheists follow in her footsteps.