In August of 2015, 40-year-old Bangladeshi atheist blogger Niloy Chatterjee (who wrote under the name Niloy Neel) was murdered in the most horrific of ways.

In October, 43-year-old Faisal Arefin Dipon — a publisher of slain atheist writer Avijit Roy — was found dead in his office. 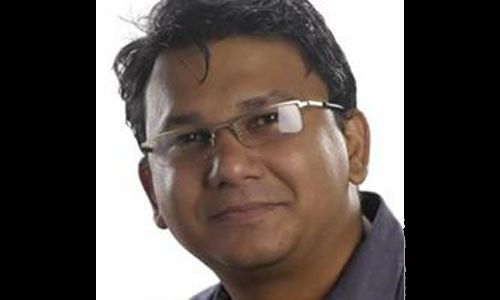 Bangladeshi police said this month that they have captured the prime suspect in both of those murders:

His arrest doesn’t mean Bangladeshi bloggers can sleep soundly at night. Terrorism doesn’t end with the arrest of one person. Until “blasphemy” becomes acceptable in that nation, as it is in every other civilized country, these attacks will continue.

November 23, 2016
Secretary of Education Pick Betsy DeVos May Be a Disaster for Church/State Separation
Next Post

November 23, 2016 School Bus Driver's Mother Says It Was "God's Will" That Her Son's Accident Killed Five Kids
Browse Our Archives
What Are Your Thoughts?leave a comment