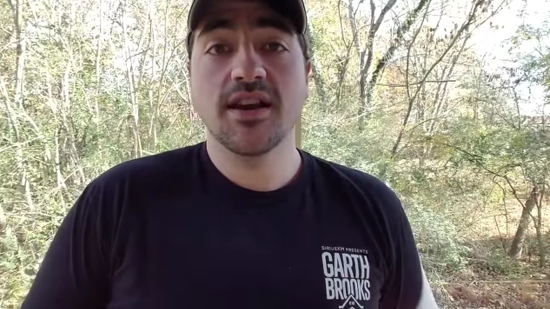 … we can keep shoving our heads up our high horses’ asses all we want, acting like there ain’t shit for us to learn from what just happened, but as long as we do that, we ain’t no better than a climate change denier who gets dick-slapped with evidence and goes, “ah, well, it was cold on Easter. Fuck the grandkids, anyway.” We ain’t no better.

Understanding their concerns doesn’t mean thinking that they’re right. But allaying those fears in the South and the Rust Belt may be the biggest concern for Democrats heading into the 2018 midterms.

November 22, 2016 South African Pastor (Allegedly) Sprays Insect Repellent on Followers to "Heal" Them
Browse Our Archives
What Are Your Thoughts?leave a comment