The Christian governor of Jakarta is under police investigation for blasphemy against Islam, says Reuters. The news agency reckons that since the powerful Basuki Tjahaja Purnama is now an official suspect, the case will end up in an Indonesian court.

So what dastardly act did Purnama commit? 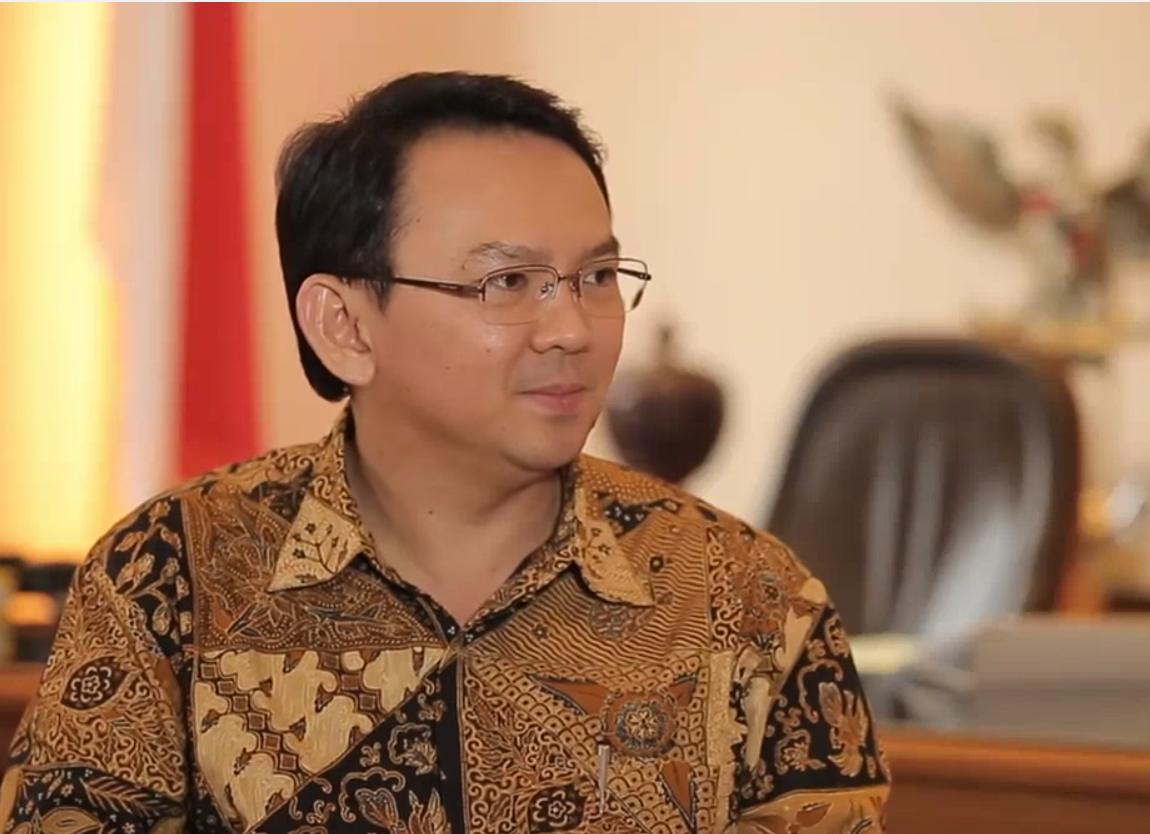 The blasphemy allegations center on a speech Purnama made in September in which he said his opponents had deceived voters by attacking him using a verse from the Koran.

The scourge of falsified news that arguably influenced the U.S. presidential election appears to also have reared its head in Indonesia. Because here’s what happened with a recording of that Purnama speech:

A social media user edited and subtitled a video of the speech but omitted a key word in the subtitles so it appeared the governor was criticizing the Koran rather than his rivals, police say. The video went viral and incensed moderate and hardline Muslim groups alike…

… raising the question of what, precisely, the difference is between the moderates and the hardliners.

A recent demonstration against Purnama drew 100,000 Muslim protesters. The embattled governor put a brave face on things and said he appreciated seeing democracy in action, but footage of the protest shows what appears to be large-scale rioting and violence.

With more than 250 million people, Indonesia is the world’s most populous majority-Muslim country. Almost nine out of ten Indonesians claim to follow Islam. According to a landmark 2013 study by the Pew Forum on Religion and Public Life, 72 percent of Indonesian Muslims say that they want Sharia law in their country, and half of those who voiced that opinion said that it should be applied to non-Muslims as well. The vast majority of Indonesian girls undergo female genital mutilation, some at age two or even earlier.

Forty-eight percent of Indonesian Pew respondents want adulterers to be stoned to death.

Despite those numbers, Indonesia is often painted as an outlier among Muslim nations — a country that has embraced modernity and moderation.

The Jakarta Post recently sounded the alarm over Indonesian Muslims’ increasing restiveness and their propensity for taking offense.

[R]ather than to see the Qur’an as a scripture to be studied, some Indonesian Muslims take the Qur’an as a relic so fragile that it needs to be defended at all cost. It naturally follows then that every single “inappropriate” statement about the Qur’an will taint its authenticity unless some self-styled religious gatekeeper comes to the rescue.

The doctored subtitles of the Purnama video call to mind other instances when deliberately falsified “anti-Islam” narratives were used to try to whip Muslims into a frenzy. For instance, when a Danish imam feared that the 12 original Jyllands-Posten Muhammad cartoons might not stoke sufficient outrage, he added an image that he claimed portrayed the so-called prophet with the face of a pig — and proceeded to show it during his tour of the Middle East. The image was actually a photo of a contestant in a French hog-calling competition who wore a pig snout and big pink ears. No connection to Islam whatsoever.

Needless to say, these fire-fanning misrepresentations can be dangerous. More than 150 people perished in the riots that flared up after the publication of the real and pretend cartoons.

It seems unlikely that such violence will break out in Indonesia — unless the video of the Jakarta rioting, above, is a harbinger rather than an exception.

November 18, 2016
Donald Trump's Nominee for Attorney General Would Be a Disaster for Church/State Separation
Next Post 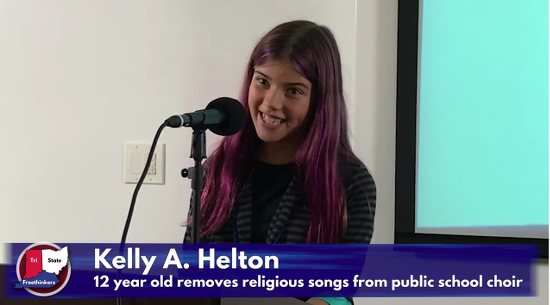