In Grant County (KY), Home of Ark Encounter, a School District May Be Sued for Promoting Religion November 17, 2016 Hemant Mehta

In Grant County (KY), Home of Ark Encounter, a School District May Be Sued for Promoting Religion

According to the Kentucky-based Tri-State Freethinkers, the Grant County Schools have a long history of promoting Christianity and it’s about time they put a stop to it. The group sent a long letter detailing the constitutional violations and they’re giving the District 30 days to respond before they file a formal lawsuit.

And if that county sounds familiar, it may be because Grant County is also the home to Ark Encounter, Creationist Ken Ham‘s $100 million Noah’s Ark theme park. So faith-based ignorance runs deep in these parts.

Violations, some dating back as far as 2009, include misuse of school communications to promote religious events, Christian and bible displays in school offices, religious themed homework assignments in Chemistry class, and the harassment of children reading books about evolution.

Possibly the most troubling report Tri-State Freethinkers received was that regarding current Athletic Director Brian Smallwood. Pastor Smallwood is listed as Campus Minister on Grant County High School’s website. He additionally serves as Youth Minister to Dry Ridge Baptist Church and lists his mission as “to REACH non-Christian students, to help them SHARE in God’s Word, to OFFER themselves in SERVICE to Christ, and to CARE for one another, while enabling students to understand and recognize who Jesus Christ is, and what it is to live for Him only.” Pastor Smallwood used Grant County School newsletters to promote church events and fundraisers for church mission trips.

That’s all incredibly disturbing, but the actual complaint goes into a little more depth, and the allegations are horrifying:

… [Tri-State Freethinkers] has received information indicating that a history teacher created a lesson plan that excluded the vast majority of the textbook only including lessons on Christianity and a chemistry teacher who, as part of the snow-day learning package asked students to reference the story of Sodom and Gomorrah in a paper about Genetically Modified Organisms. Another report from a concerned parent and student explained how a student brought a book on evolution to read and had it taken away because it was “inappropriate for school”. Another reported baptisms being done on the Grant High School property and a flyer for Vacation Bible school stapled to their child’s homework.

Any one of those thing could be a potential legal problem. But all of them in the same District? Does anyone there know how the hell the law works?

It won’t surprise you that one parent who spoke to a local news station wasn’t doing the District any favors with her comments:

“I think it’s totally harmless,” Brandi Milburn said. “I think it would actually do these kids some good.”

Of course she would think that… but I suspect she wouldn’t feel the same way if the school had an official imam helping out those students instead.

As of this writing, the District hasn’t issued a public statement. But it’s coming. Because there’s no way to get around a lawsuit like this. It’s in the District’s best interest to apologize, promise to clamp down on any promotion of religion, and stick to it. 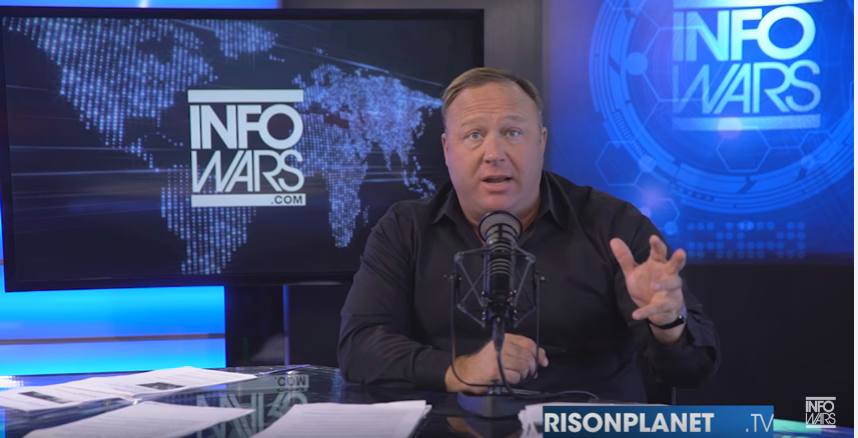