Former Virginia Governor Bob McDonnell, somewhat fresh off of having his federal corruption charges vacated by the Supreme Court, is going to college! And I don’t mean “college” as in “your uncle is in jail, but we’re gonna just tell you he’s away at college so as to avoid an awkward conversation” — but actual college.

Well, sort of. As much as you can call a college founded by a televangelist “actual” college. McDonnell will be joining the staff at Pat Robertson‘s Regent University and founding the school’s new “Governor’s Center for Federalism and Civility.”

McDonnell is an alumnus of the school and got into a fair bit of trouble during his election over a masters thesis he wrote while there that included ideas about how the government shouldn’t be too nice to gay people, and how non-married people shouldn’t have access to birth control, and how women shouldn’t be allowed to work outside the home.

“We are delighted to welcome Governor McDonnell back to Regent University,” Regent Chancellor and Founder Pat Robertson said Tuesday. “As we train students to serve in government, law and other disciplines, McDonnell will bring his extensive public service experience as an Army officer, prosecutor, state legislator, attorney general and governor.”

Robertson left out a few details there…

Bob McDonnell — who very nearly went to jail for two years after he and his wife accepted gifts totaling $135,000 from a fella named Jonnie Williams, who was at that time the CEO of a company looking to sell a dietary supplement — will be training students to “serve in government, law and other disciplines.” That means Robertson’s administrators saw McDonnell and thought, “Yeah, this is definitely someone who will be a good influence on our students who also, someday, hope to get kickbacks from people who own companies developing dietary supplements that haven’t yet been proven safe for consumption.”

To be fair, though — who the hell else are they gonna get over there? The thing to be conscious of here is that Regent and universities like it are actively training future Bob McDonnells. That is, politicians who are going to oppose separation of church and state, women’s rights, LGBTQ rights, and, oddly enough, the FDA.

All the more reason we need to train people to take them on.

November 16, 2016
Pastor Rick Joyner is Furious About Rep. Keith Ellison's Non-Existent Ties to the Nation of Islam
Next Post 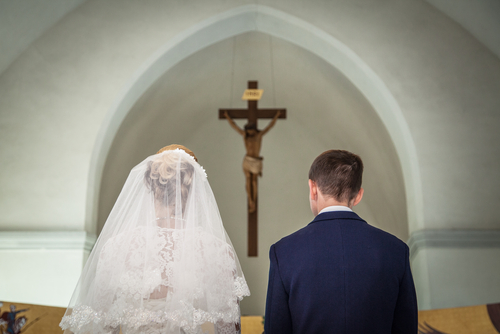