At what point does a cultural ceremony to begin the school year turn into a religious ritual that never should have taken place? 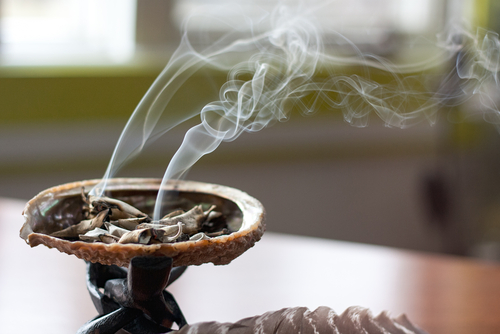 That’s what Candice Servatius, a mother from British Columbia (Canada), would like to know. She’s taking her kids’ school district to court on grounds that they coerced the children into participating in a religious ceremony last fall and earlier this year:

… In September of 2015, the principal wrote to parents to tell them that the school would be hosting a traditional Aboriginal smudging ceremony.

Parents were informed in the letter that students would participate by holding a cedar branch while smoke from sage was fanned over them to experience “cleansing energy.”

The ceremony was performed by a representative of the Nuu-chah-nulth People — an indigenous tribe on Canada’s Pacific Northwest Coast.

What Servatius is upset about isn’t that her kids learned about a different culture — she’s fine with that — but rather how parents were kept in the dark about the specifics of what was going to happen and when. She wrote in a letter to Greg Smyth, Superintendent of School District 70:

The children in the participating classrooms were not simply taught about this spiritual practice, they were directly involved in it. My daughter’s classroom was instructed before hand that everyone would participate and it would be disrespectful if they did not. Sadly, my nine year old experienced great anxiety regarding this as she did not want to participate but feared the consequences and was told that it would be rude.

We would like to be clear that we support our children learning about other cultures and traditions. However, we do not agree with the forced participation in spiritual/religious practices and without parents written consent and further more believe that these types of practices do not have a place in the regular classroom curriculum.

Seemed like a straightforward letter, and Smyth assured her it would never happen again… and yet a few months later (this past January), Servatius wrote another letter to Smyth about another incident:

My children came home from school that day explaining that there was an assembly that took place that included hoop dancing and a prayer. The children went on to tell me that the hoop dancing was interesting and impressive but they felt uncomfortable with the prayer. We asked them about the prayer and what made them feel uncomfortable about it and they said, “he was praying to a god but not the same God that we pray to”. We have really struggled with this over the last week while trying to contact Greg Smyth to discuss this issue.

It’s worth noting, as Servatius did, that mandatory (or coerced) prayer like this is not allowed in public schools “as outlined in the Canadian Charter on Rights & Fundamental Freedoms.”

Smyth promised her that she would receive, in writing, a promise that nothing like this would happen again without her explicit permission… but that written assurance never arrived. When they finally spoke in person this past June, Smyth argued that these incidents all involved aboriginal culture, not religion, so there was nothing to discuss.

But when you’re talking about “cleansing,” “spirit,” “energy,” “prayer,” and “god,” there’s obviously some religion in the mix.

After giving the District enough chances to make things right, and having them ignore or rebuff her concerns, Servatius had enough. That’s why she’s now taking them to court.

The school has just learned of the court petition and will study it before commenting, said Greg Smyth, superintendent of schools for School District 70.

“All of our schools operate on a secular, inclusive and non-discriminatory basis,” he said. “But there is teaching and learning about different cultures and traditions, and that’s an important part of learning.”

No doubt that’s true, but what they did in this school crossed a line. They were participating in a religious ritual akin to taking a bite out of a consecrated communion wafer. There are better, legal ways to learn about these ceremonies if it’s part of the curriculum, but the school chose a different path altogether. Now, they’ll have to defend their irresponsible actions. 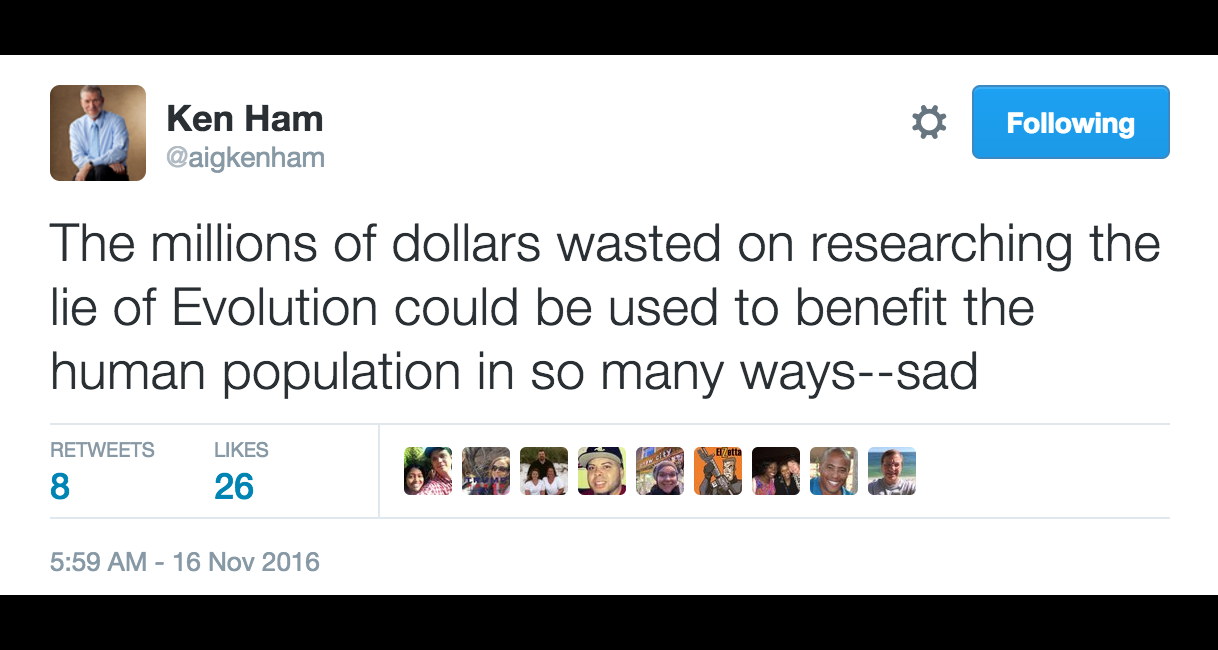 November 16, 2016 Catholic Church Officials in Minnesota Offer $132 Million to Victims in Sex Abuse Settlement
Browse Our Archives
What Are Your Thoughts?leave a comment