Last week, Madison, Wisconsin’s 92.1 FM The Mic dropped it’s progressive talk format and switched to something more people were likely to listen to: Christmas music. The casualties of the change (at least in that city) include Alan Colmes, Thom Hartmann, and the Freedom From Religion Foundation’s Freethought Radio, which has aired for more than a decade. 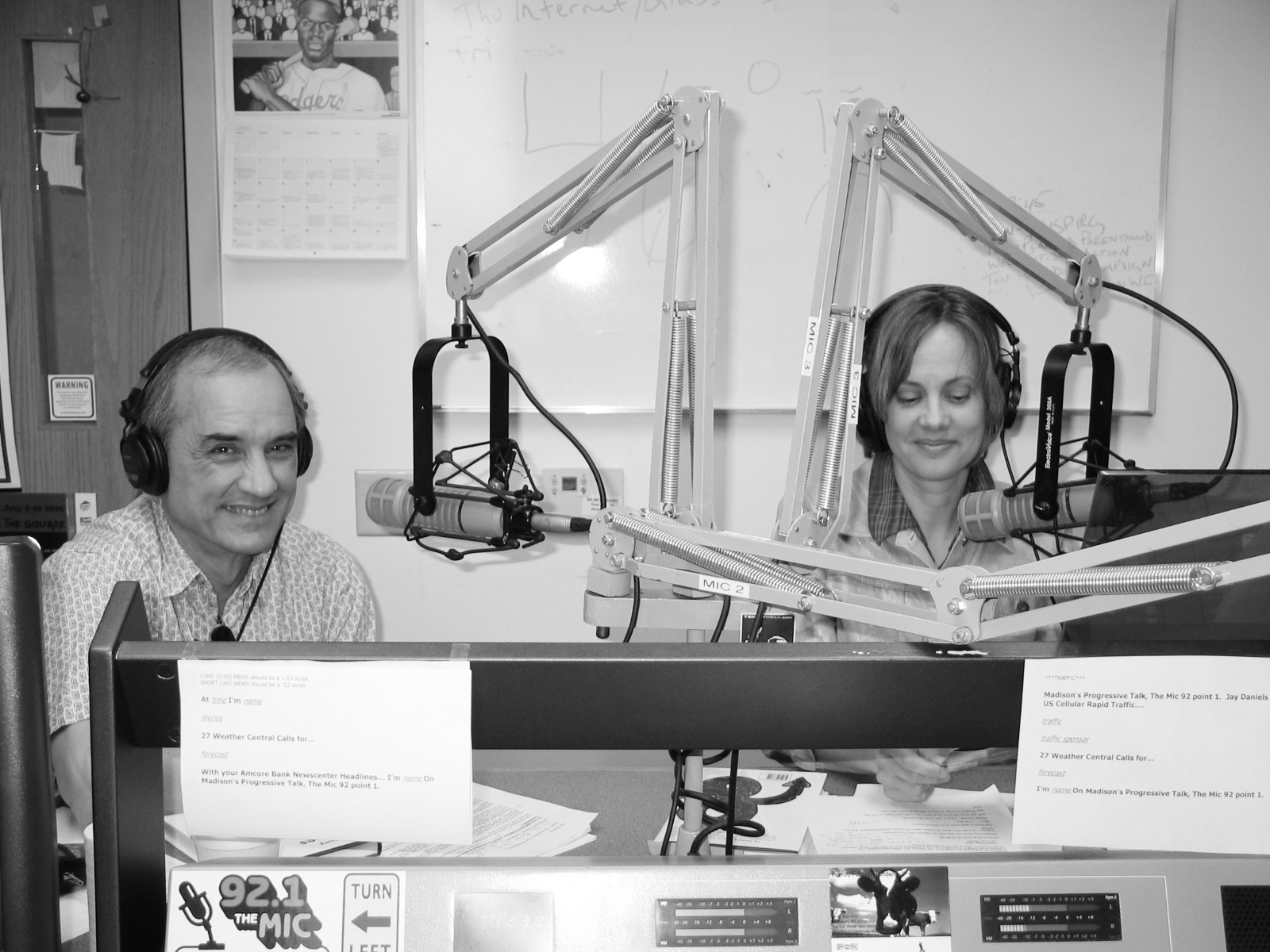 It took FFRF by surprise:

“We opened up the Wisconsin State Journal the morning after the election to read the remarkable announcement that progressive talk had been banished forthwith on 92.1 FM and replaced with around-the-clock Christmas music!” says [co-host Annie Laurie] Gaylor. “It’s not exactly the appropriate vehicle for Freethought Radio now.”

“We’re looking at this as an opportunity rather than a disruption,” he says. “Stay tuned.”

There’s some perverse irony that an atheist-themed radio show was replaced with Christmas music, but this was a business decision, not some sort of conspiracy. The good news is that the show can still be found on various radio stations and — more important — the podcast version will continue.

Anyone who wants to hear the show can still hear the show. And frankly, talk radio — the kind you actually listen to while driving — has always been more of a conservative thing. I can’t imagine there are a lot of people seriously affected by this decision who won’t be able to figure out an alternative way to hear the show. How many people really carved out time in their schedule to hear the show live, who are now refusing to download it?

But conservative Todd Starnes thinks this is the greatest development ever:

Radio Insight reports the station’s flip to Christmas music will lead to a new format after the holidays. It’s unclear what that format will be — but it’s unlikely liberal talk will return to the airwaves.

Christian Examiner reports the station’s programming was being trounced in the ratings by conservative talk radio giants like Rush Limbaugh and Sean Hannity (a great American and my colleague at Fox News).

Let’s be honest — would you rather listen to Rush and Sean or a gaggle of man-hating feminists in Birkenstocks warbling about eco-gardens and gender identity?

Now that the Freedom From Religion Foundation has been silenced, the citizens of Madison will finally be able to enjoy the holiday season with peace on Earth — goodwill to men.

Besides the false stereotyping of liberals, it’s odd to hear Starnes delight in an opposition group being “silenced.” He’d be the first one screaming “persecution” if a business decision led to replacing Rush Limbaugh with more intelligent programming like static noise.

But FFRF wasn’t silenced. Their show is still available to anyone who wants to hear it. And Madison wasn’t deprived of the opportunity to hear holiday music before last week, either.

But bookmark this page, because it won’t be long before Starnes hears of a Christian business being replaced by something more secular and treats it like an attack on the faith.

(Image via FFRF. Thanks to @SafeLibraries for the link)

November 15, 2016
Dr. Ben Carson Will Not Serve in Donald Trump’s Administration
Next Post 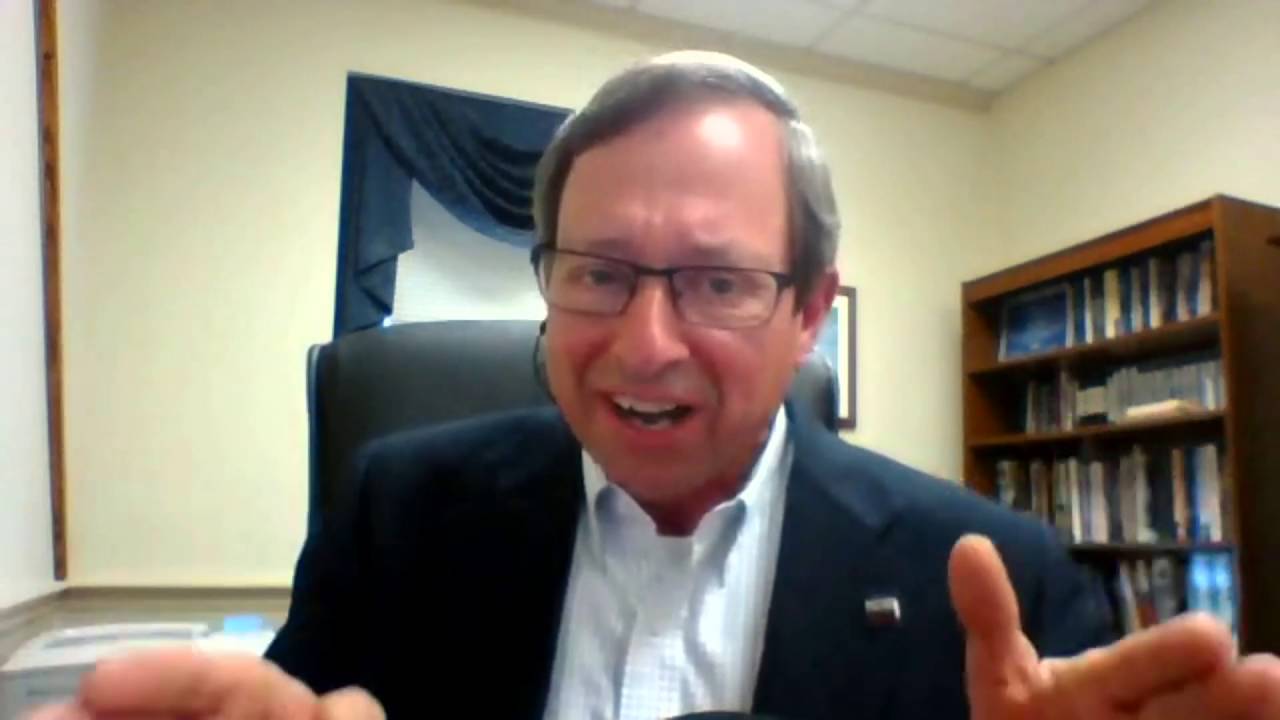