Sierra Norman was the type of high school student colleges would kill to have on campus. She was valedictorian, participated in a number of extracurricular activities, and was elected class president her sophomore and junior years. And because she was capable of taking classes more difficult than the ones offered by Declo High School in Idaho, she took dual credit Advanced Placement classes through Idaho Digital Learning Academy, a program paid for by the schools but run by the state.

After all that, running for student body president her senior year seemed like a natural culmination to her high school career. But school officials told her she wasn’t allowed to run because she wasn’t a full-time student. The online classes, they said, didn’t count… even though the school was paying for them and Sierra was acing them.

Sierra felt that was just a cover for the real reason: The school didn’t want a girl who wasn’t Mormon representing the student body. 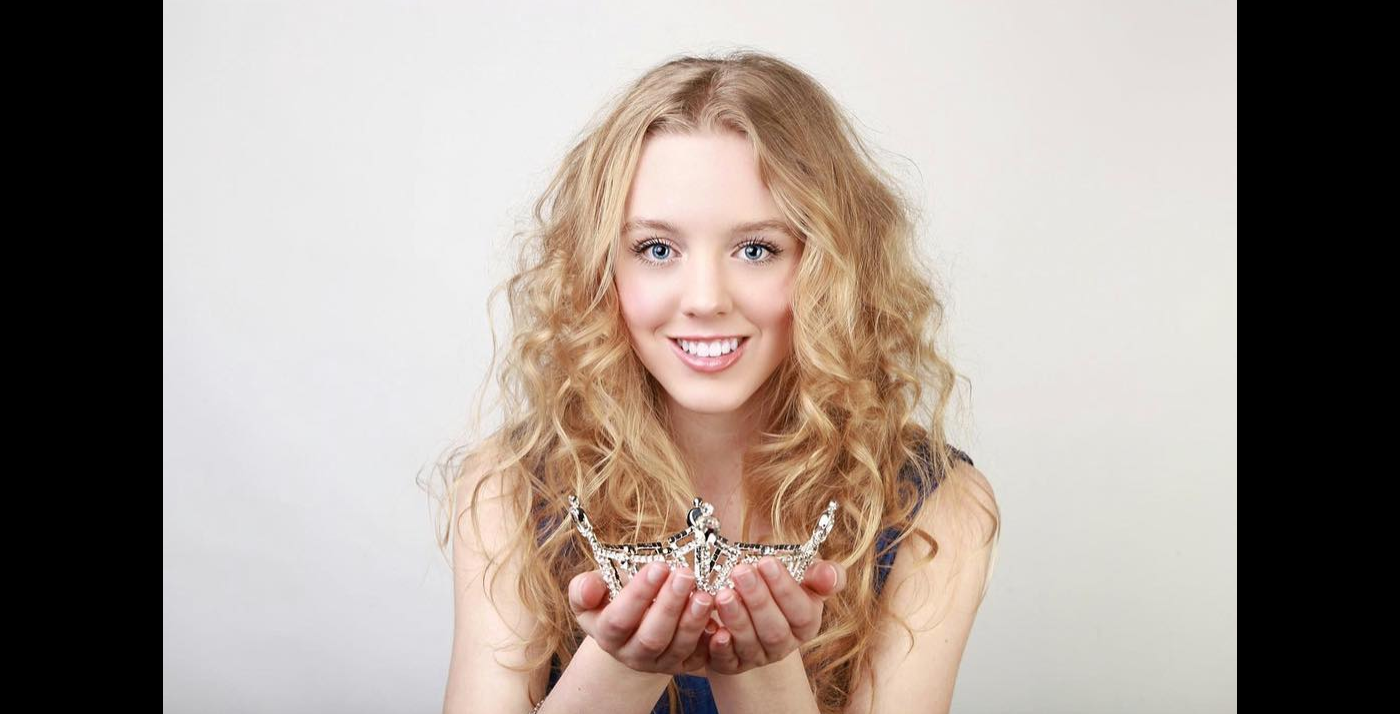 The ACLU later sent a letter to the Cassia County School District on her behalf. Check out the bit about a student who was allowed to run for student body president:

Sierra Norman, along with her mom Janeil Norman, make this complaint because Declo High School and this school district refused to even let her name be listed on the ballot for Student Body President. There was no legitimate reason for excluding her. Sierra takes AP and college credit classes online that are not available from a live teacher at Declo High School. The school district told Sierra that she couldn’t run for Student Body President because she was not enrolled in at least six non-online classes. But the only other student who petitioned to run wasn’t enrolled in six non-online classes for credit either. The difference? He was enrolled in online classes and LDS seminary. And he is male.

She clearly missed that fine print on the application…

Once the story hit local papers, things got much worse.

Writing for Her Campus at Bryn Mawr, where she’s currently a student, Sierra shared what happened once the school found out about her complaint:

Social media went crazy and I began receiving a lot of cyber-attacks. I had requested that my would-be [student body president] opponent’s name be kept out of the press, as he was also a victim of the school’s injustice. However, he was just as eager to join in the cyberbullying as the rest of the community. He called me “Satan” on Twitter and another commented that I would “fly back to the underworld.” Other various threats and comments were made on how much I was “hated”, should be “slapped in the face”, and just “leave” because it was my “fault” the community was breaking apart. For one student “there is nothing [he] would not do to ensure” it did not happen further. It was posted to the public forum comments on the local newspaper’s website that I was a blood-sucking, man-hating, feminazi (with a few other choice words), which were deleted by the newspaper moderators for its content. Some of these comments came from the then Student Body President (2014-2015) and Senior Class President (2014-2015), as well as the future Student Body President (2015-2016).

At one point, even a teacher joined in the backlash, allegedly saying “someone ought to Ray Rice” Sierra, referring to the football player who punched out his then-fiancée and became a poster boy for domestic violence. The teacher was never punished.

The election came and went. Sierra still wasn’t considered eligible, so her opponent won unopposed. The complaint was still in motion, however, because she wanted to make sure other students didn’t face the same sort of obstacles in the future. Earlier this year, because she had already graduated, the District said everything was moot… but the ACLU disagreed and filed a federal lawsuit in May.

And last month, more than two years after all the problems began, the two sides settled the lawsuit, with the District agreeing to pay the ACLU’s legal bills. They also changes their policy about who counted as a student:

Under the agreement, the District will change its policies to prohibit the District from excluding students from student activities due to their enrollment status. The policy change will ensure that students who are taking online classes, seminary and other religious classes, or classes offered for college credit, as well as home school students, have equal opportunity to participate in the school activities, including student government.

“I’m so happy that we are finally seeing a positive change in the Cassia County School District and that no future student is going to have to go through what I did! I cannot thank the ACLU enough for all their help and support through this case,” said Norman.

That’s incredible news and an impressive victory for a student who kept fighting long after she graduated because she knew students like her didn’t deserve to be discriminated against.

The District said nothing about Sierra not being a Mormon, but it’s hard to find another reason for why they’d work so hard to keep her off the student body election ballot.

(Image via Instagram. Thanks to Pluto Animus for the link)

November 12, 2016
A Gay Diner Paid for the Meal of Anti-Gay Christians Nearby and Left Them a Memorable Note
Next Post

November 12, 2016 An Atheist PAC Endorsed Dozens of Candidates at the State and Federal Level, But Did It Help?
Browse Our Archives
What Are Your Thoughts?leave a comment