In Montana, a Democratic Governor Narrowly Defeated His Creationist Opponent 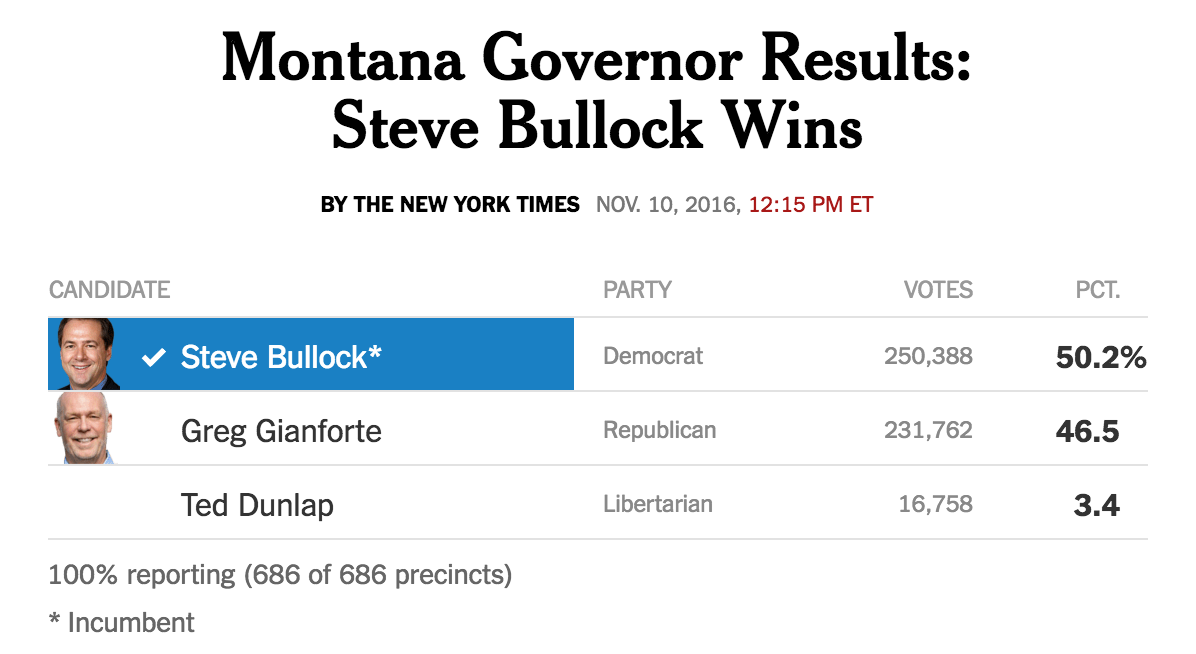 Science is safe in the state’s schools. I mean, we’re all going to be screwed over when Republicans in Washington ignore climate change to the point where we all burn, but until then, nice work, Montana!

November 11, 2016
How to Effectively Channel Your Anger After Donald Trump’s Election
Next Post