Perrin Swanlund, an open atheist running for the California State Assembly in District 34, has lost his race. 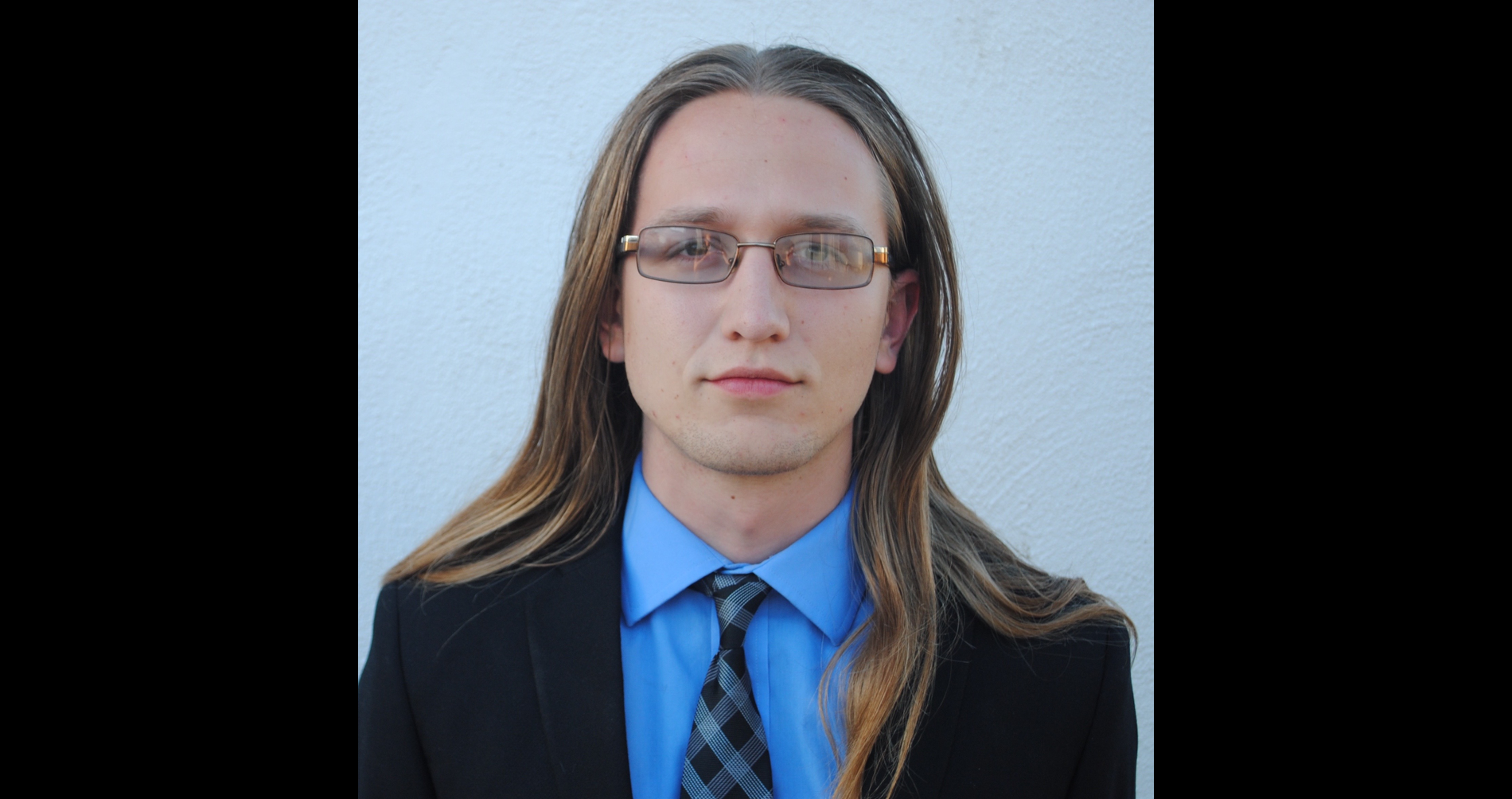 This is Swanlund’s biography, as offered by the Freethought Equality Fund, which endorsed him earlier this year:

Perrin Swanlund is seeking election to California’s 34th State Assembly District. Swanlund identifies as an atheist, and was motivated to run because the current incumbent made national headlines when she said the drought was God’s wrath at abortion laws. “Although she is termed out,” Swanlund said, “her brand of religious conservatism will continue in her successor if we fail to act.” Swanlund is running on a progressive platform of reforming the state prison system, addressing the water crisis, and implementing a single-payer healthcare system. If successful in November, Swanlund would be the youngest member of the Assembly in modern times. He has just graduated high school and plans to be an English and political science major at the University of California-Davis. Swanlund placed second in the blanket primary on June 7 and will proceed to the general election.

He’s a young man, so I hope he considers running again in the future. Earning 25% of the vote when you’re fresh out of high school is no small feat.