Jennifer Goulet, an open atheist running for the Washington State House in District 9, Position 1, has lost her race. 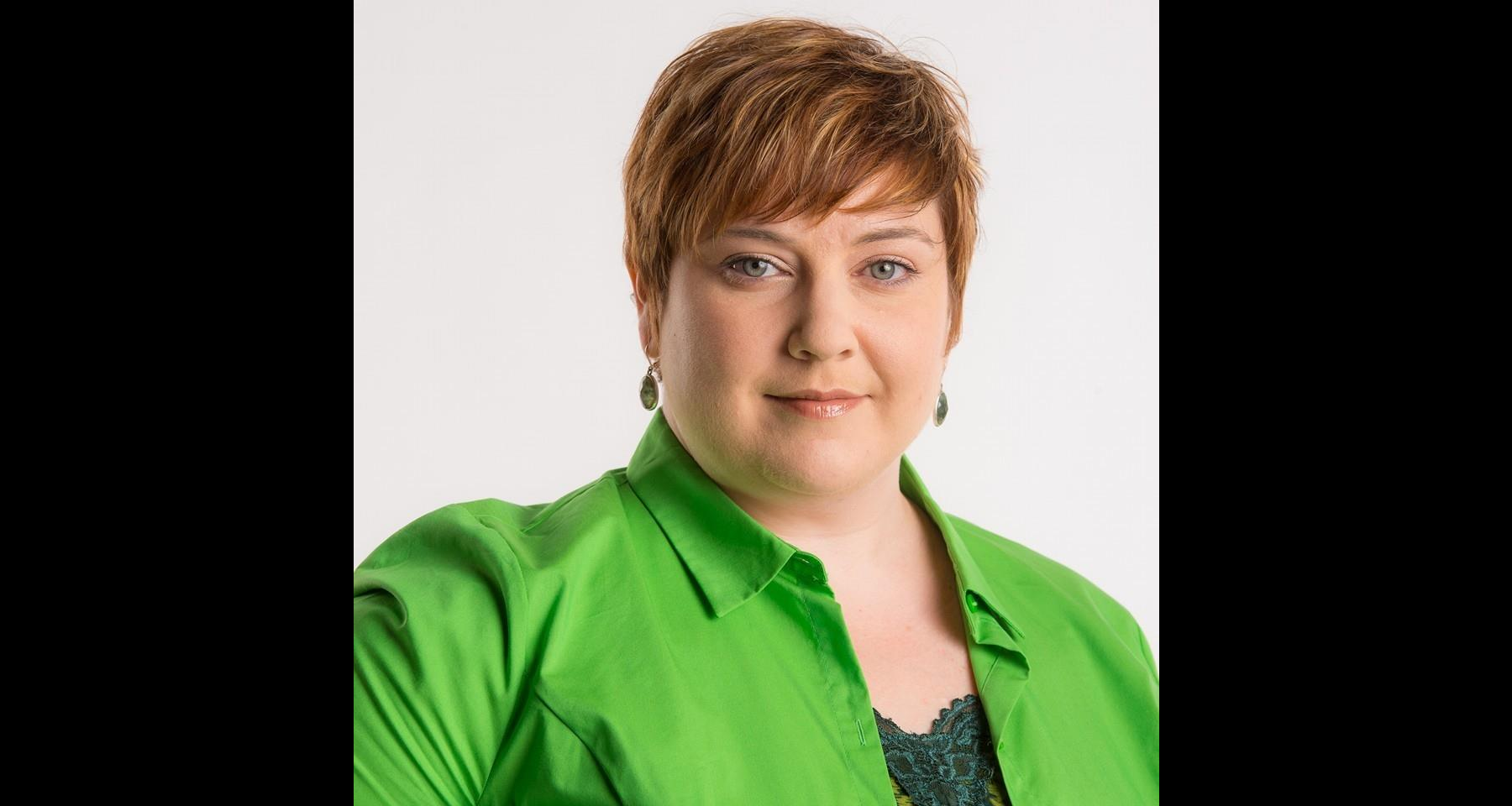 Goulet beat out one Republican opponent in her “top two” primary, in which the top two vote-getters from either party make it on the November ballot, but she was up against another Republican, Mary Dye, who was the incumbent candidate. Because of that, this race was always an uphill climb.

This is Goulet’s biography, as offered by the Freethought Equality Fund, which endorsed her back in June: