Beth Tuura, a self-described “freethinker and humanist” running for the Florida State House in District 47, has lost her race. 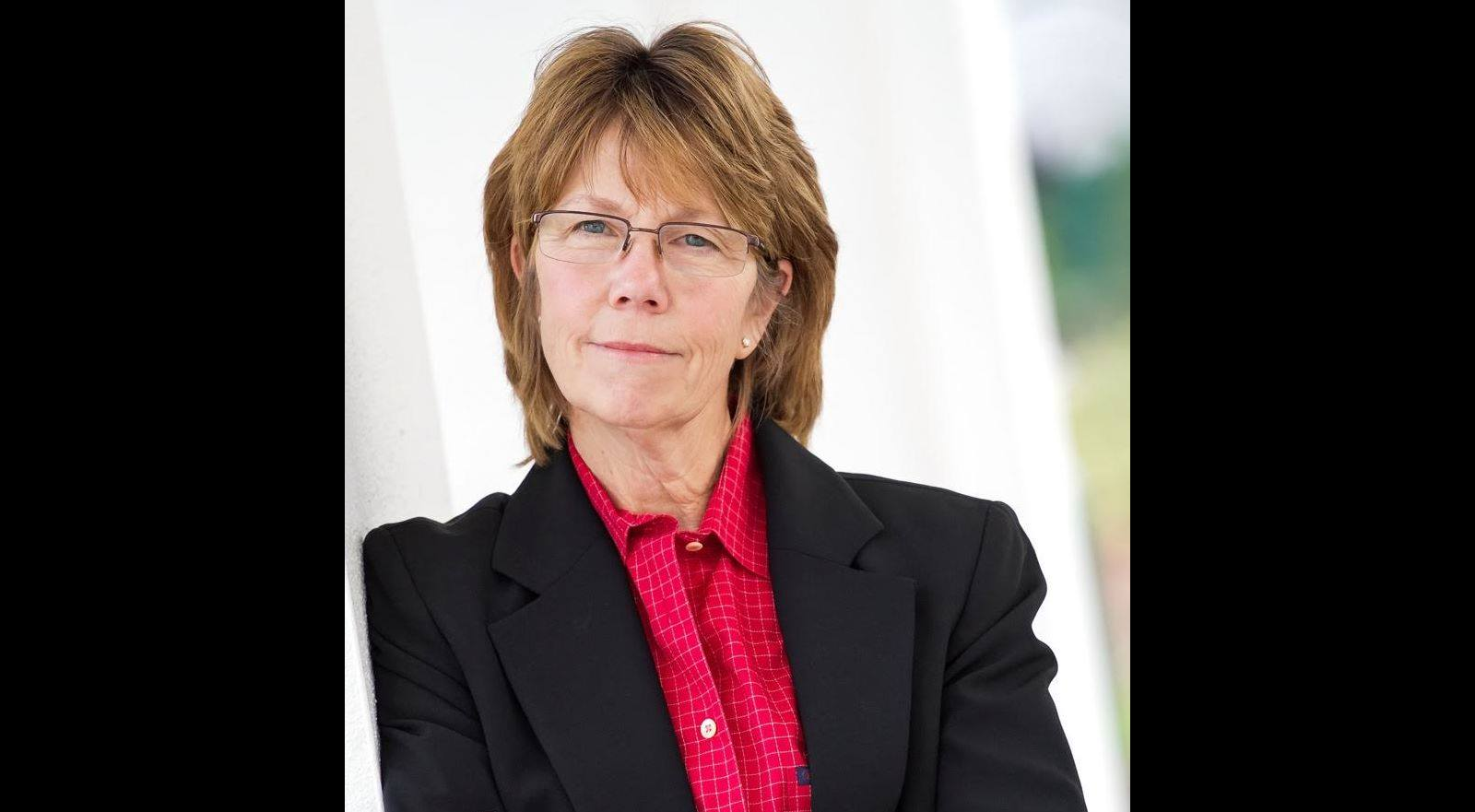 This is Tuura’s biography, as offered by the Freethought Equality Fund, which endorsed her earlier this year:

Beth Tuura is seeking election to Florida’s State House in the 47th District. Tuura identifies as a freethinker and humanist and says that the separation of church and state is the “corner stone of our democracy.” She has a successful career in broadcast television sports, winning three Emmy Awards for her work and participating in eight Olympics, the Kentucky Derby, and the Super Bowl. Tuura was inspired to run for State Representative because “of the threats that the legislature is making on our healthcare, our environment, our schools and on our freedoms.” She will be a champion of LGBT rights, gun control and reproductive rights. Tuura faces two Democratic opponents in the primary on August 30.

It was a tough race but also a close one. Here’s hoping this wasn’t her last bid for elected office.