Beth Doglio, an open Agnostic running for the Washington State House in District 22b, has won her (unopposed) race. 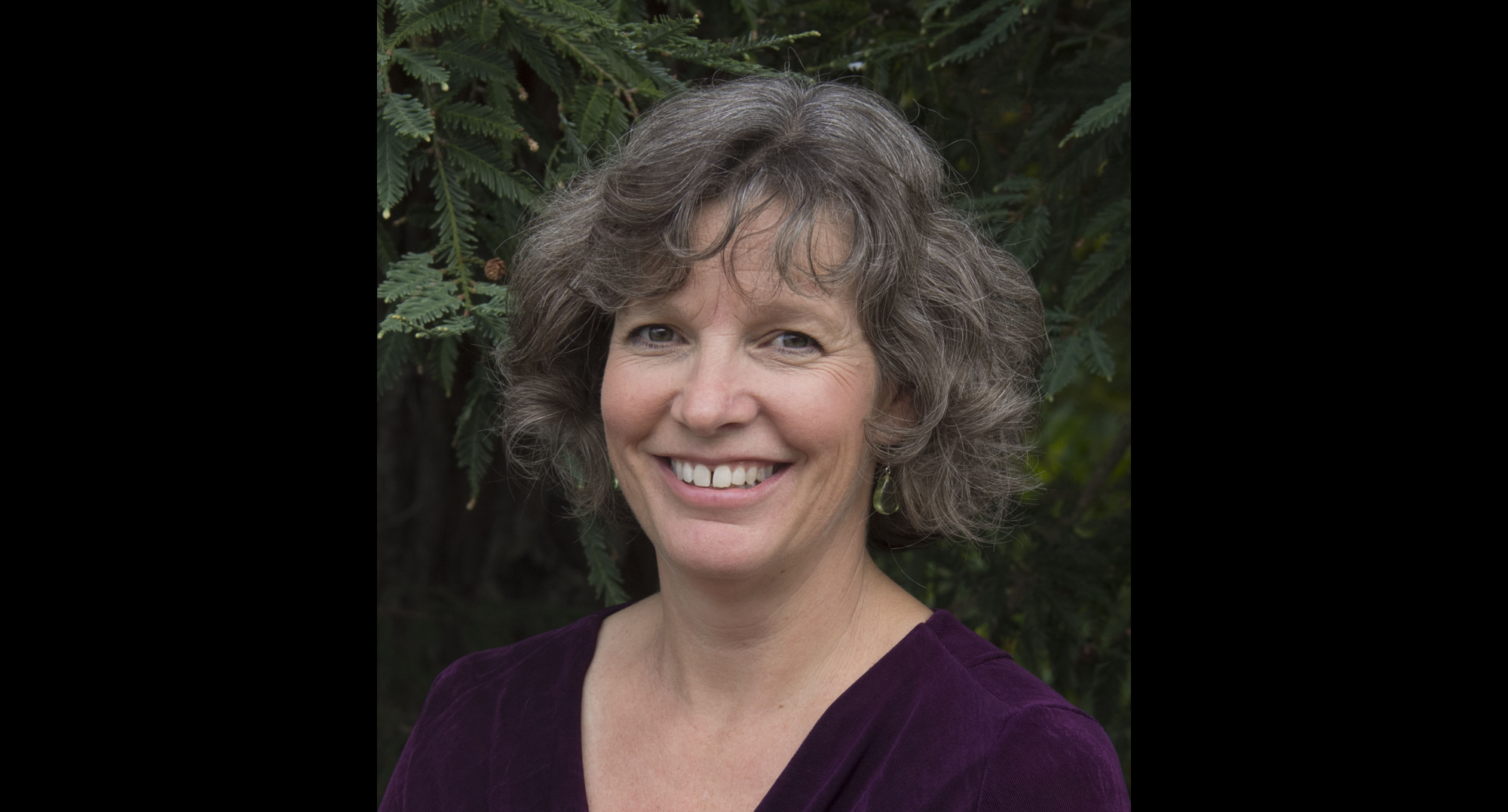 This is Doglio’s biography, as offered by the Freethought Equality Fund, which endorsed her earlier this year:

Beth Doglio is seeking election to Washington’s State House as the 22nd Legislative District State Representative — Position 2. Doglio, who in her early childhood was raised Catholic, is now agnostic about religion. For the past 30 years, she has focused her efforts on working for civil and environmental justice. She currently is the campaign director for the environmental protection organization Climate Solutions. She has also worked and volunteered for other environmental, reproductive rights and educational organizations as well as for local and federal political campaigns. She is running for an open seat because the Democratic incumbent is running for the State Senate. Deligo has built strong connections in her district, demonstrated by the fact that she was unopposed in the primary. No other Democratic, Republican or third party candidates filed for this seat.

Congratulations to her on this victory!

November 10, 2016 Seth Meyers Finds the Potential Silver Lining in a Donald Trump Presidency
Browse Our Archives
What Are Your Thoughts?leave a comment